The Mill at Yellow River is a stunning wedding venue with a historic brick inside and a gorgeous river with a waterfall in the back. You can even walk out onto the rocks to take photos with the stunning sunset that falls just behind the trees over the waterfall.

“There is no textbook way to find the person you will spend the rest of your life with. Some people will court quickly; while others will take a while. Nevertheless, it does not deter the impact love creates. If you have spent a moment with Shenise and Ryan, there is no doubt you have felt the power and strength in their bond.

While fate plays a role in their upcoming union, their mutual friend, Stedman, should also receive an accolade for getting this vibrant couple together. Shenise and Ryan met in August of 2016, at a ‘Game Night’ hosted by Stedman. Neither were in the position to enter a relationship; however, five months later, in the brisk winter’s chill, during a trip initiated by Stedman to Amicalola Falls, the soon-to-be Barners lit a fire that could not be extinguished. This friendly trip quickly became Shenise and Ryan’s first romantic endeavor; as two became inseparable.

After a few weeks of exchanging messages on social media, which soon became phone conversations, the two went on their first date. They knew it was an instant connection, and after two dates, Ryan met the parents; where he proudly proclaimed Shenise was his woman. February 19, 2017, their love became official.

As official as their relationship was, Ryan wanted more. He had to make Shenise his wife. With admiration and respect, Ryan went to Shenise’s parents and requested her hand in marriage.

On July 4, 2018, Ryan took Shenise on a romantic helicopter ride over the Atlanta skyline. What Shenise had believed was just a romantic venture with her beau, would soon turn into a beautiful surprise once the helicopter landed. Ryan got down on one knee and asked Shenise to make him the happiest man by accepting his proposal to spend the rest of their life together. Just as confidently as Ryan proclaimed his love at the beginning of their relationship, Shenise used the same enthusiasm to accept his hand in marriage. After the life-changing event, Ryan convinced Shenise to share the good news with family and friends at the Independence Day party. The couple traveled to Loganville, Georgia, where Shenise was surprised by close friends, and family members with a party to celebrate their engagement.” 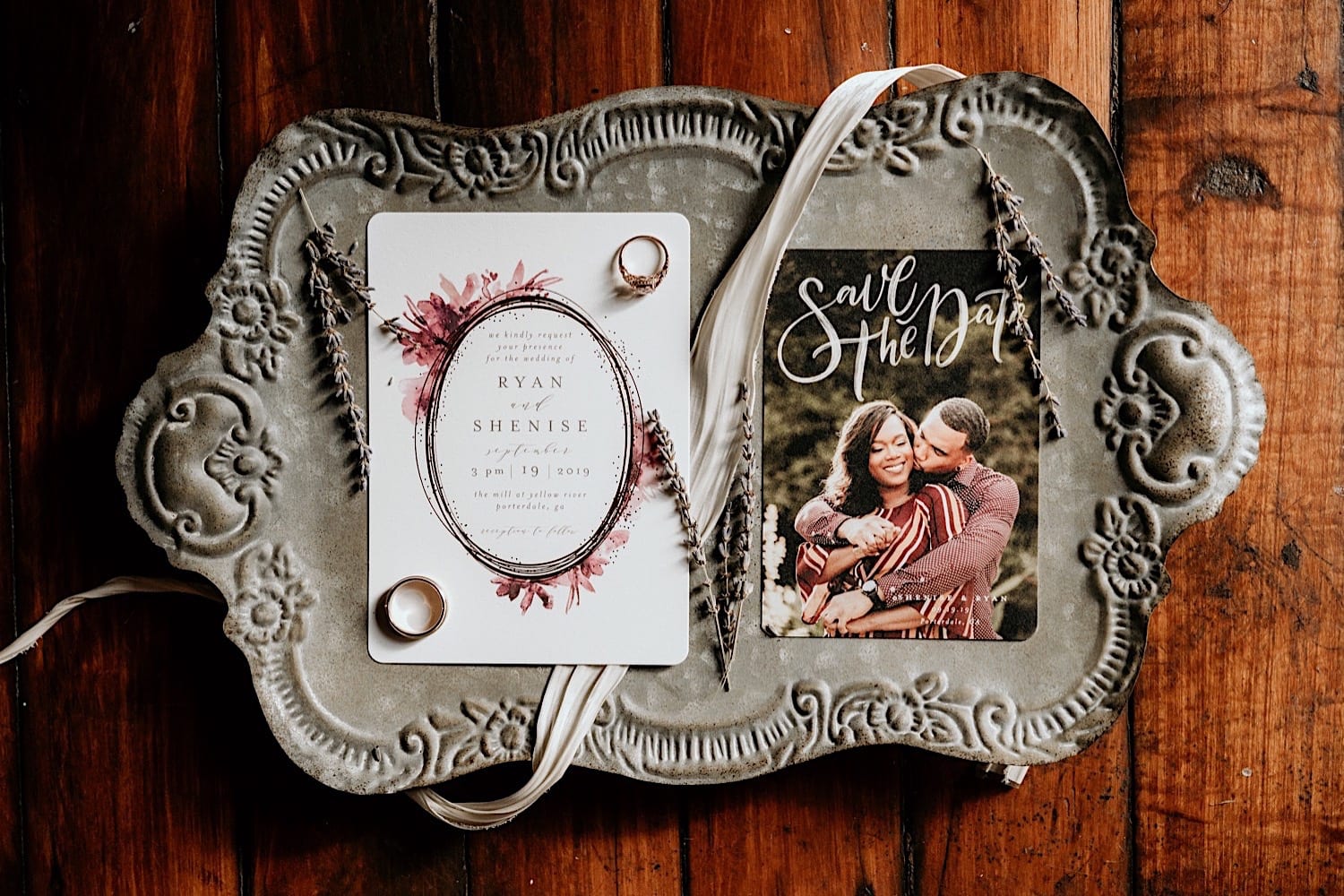 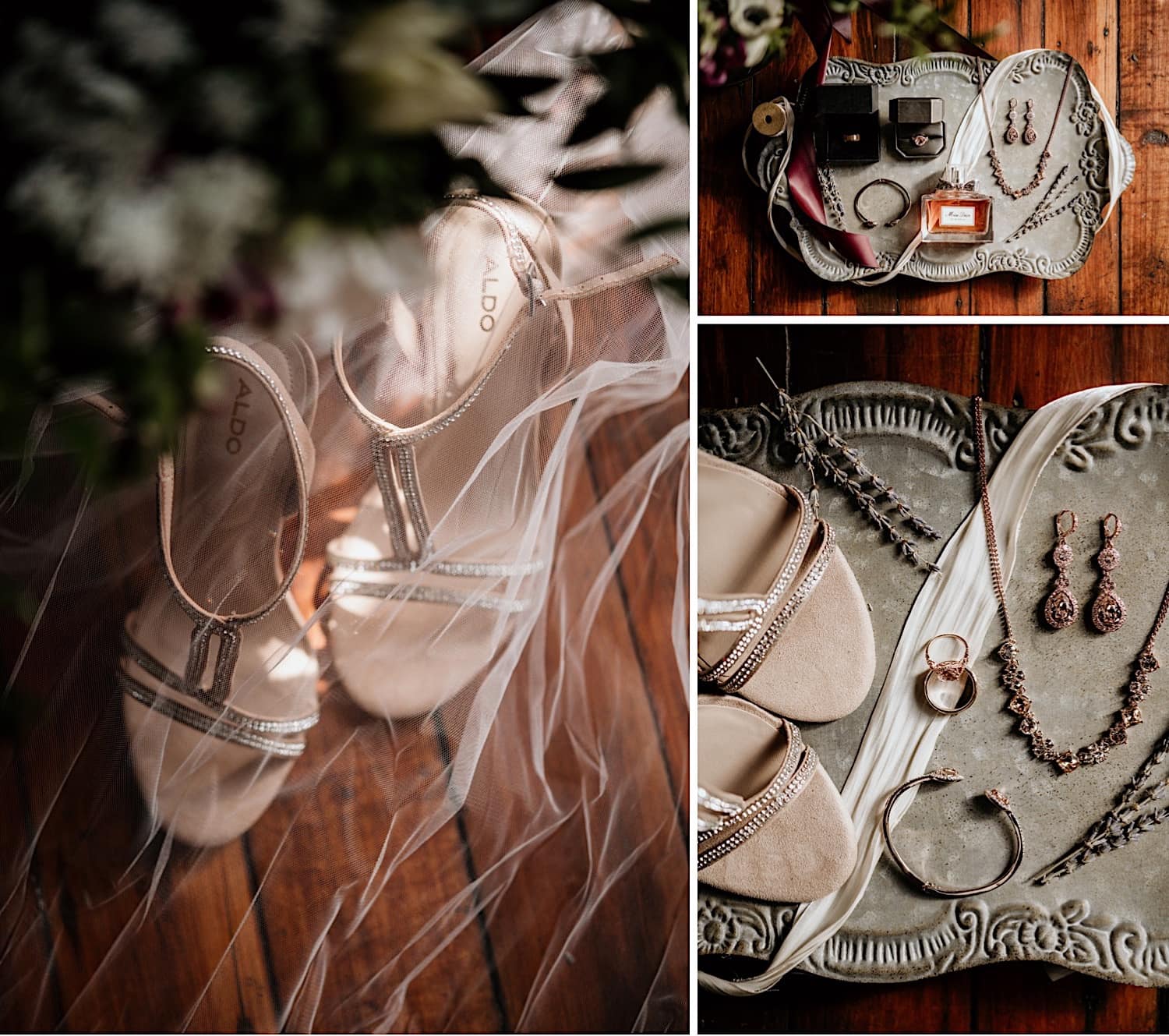 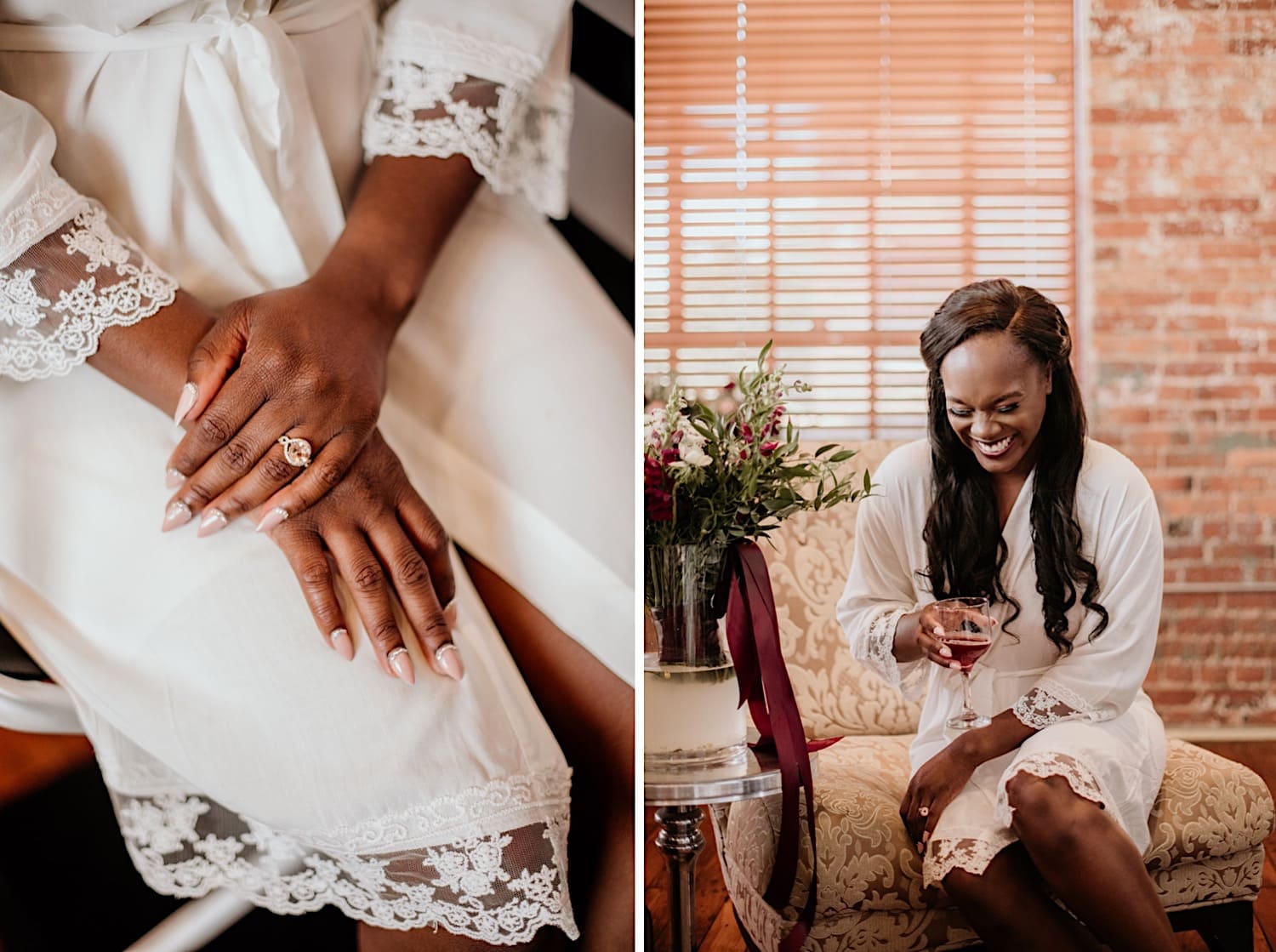 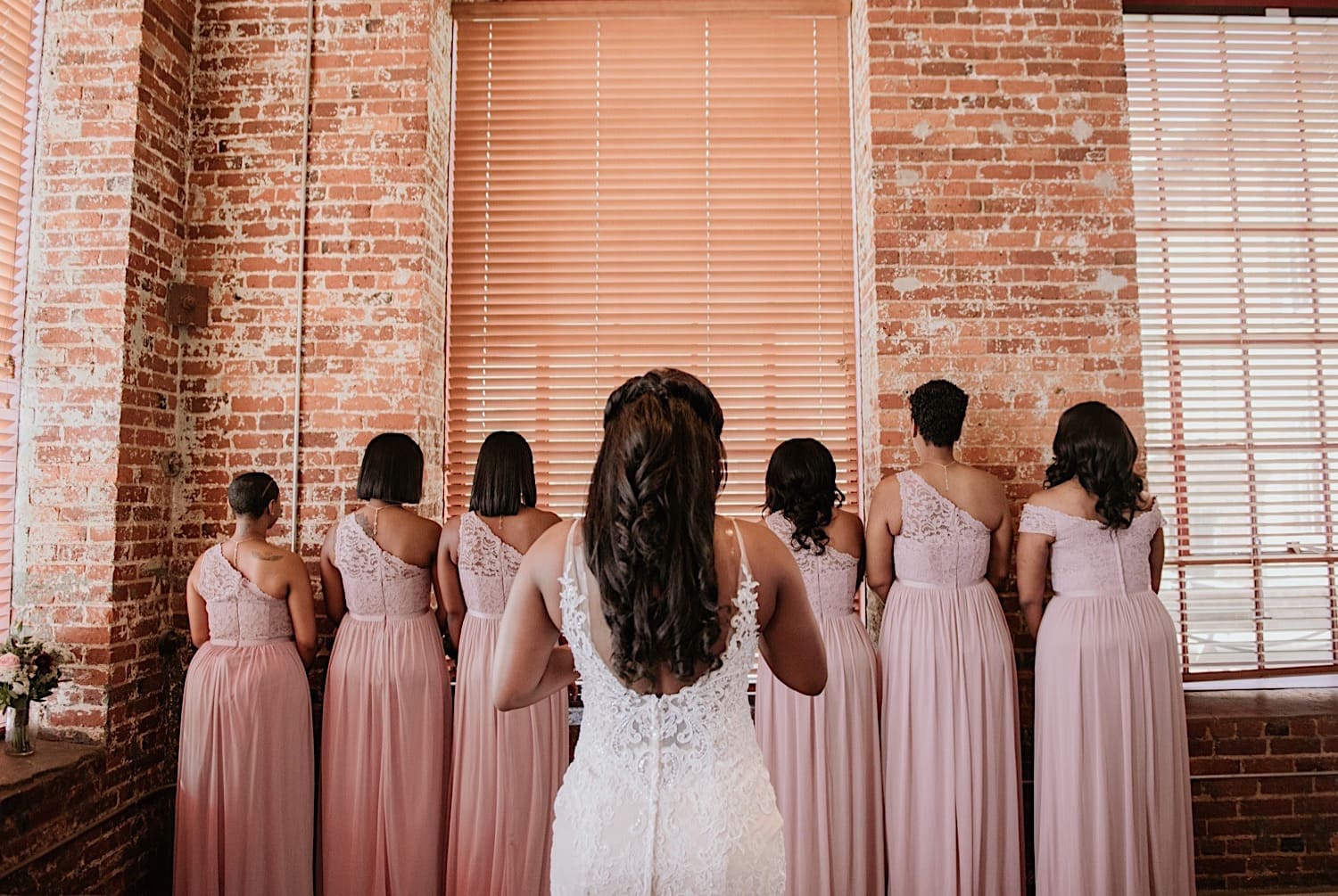 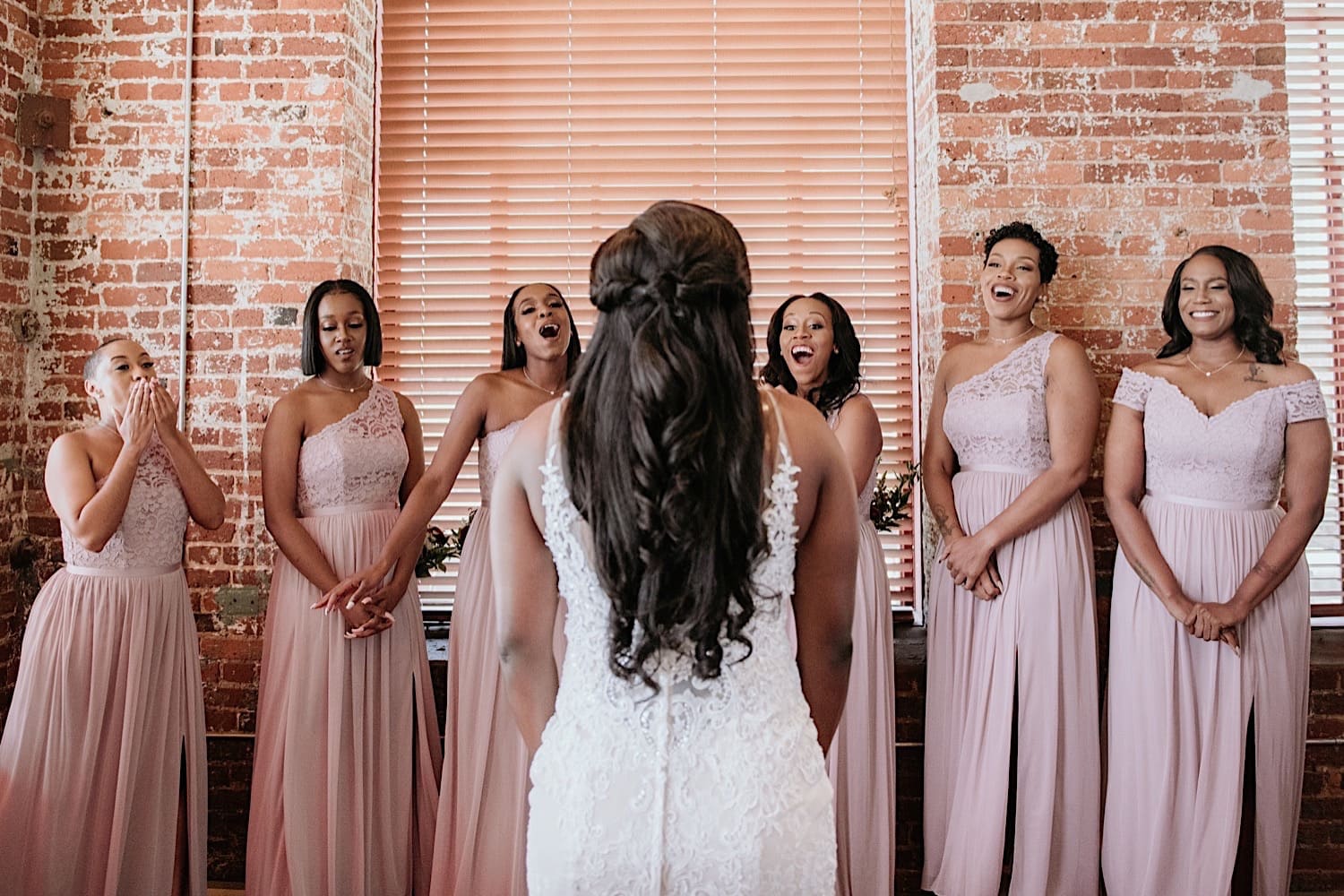 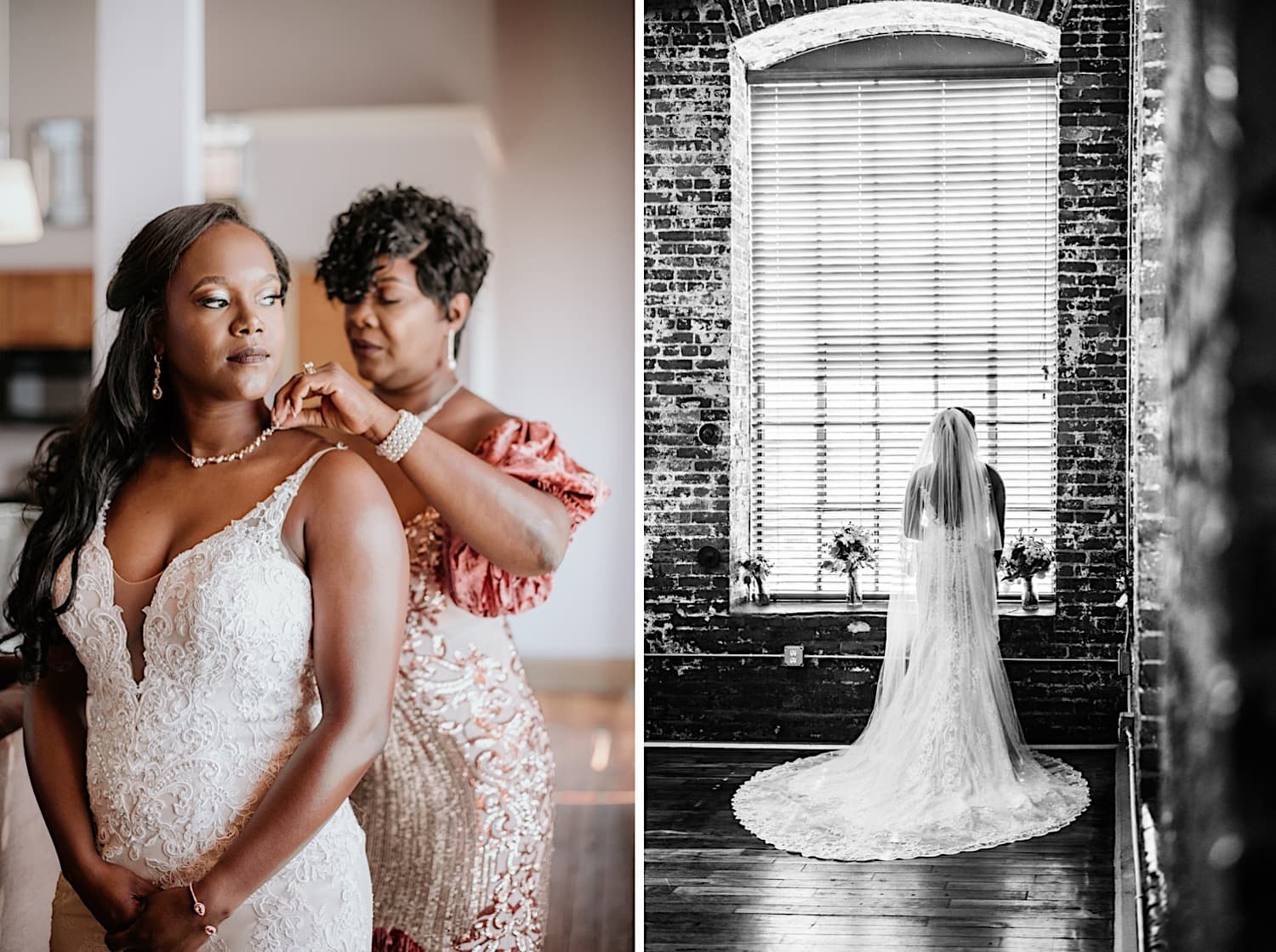 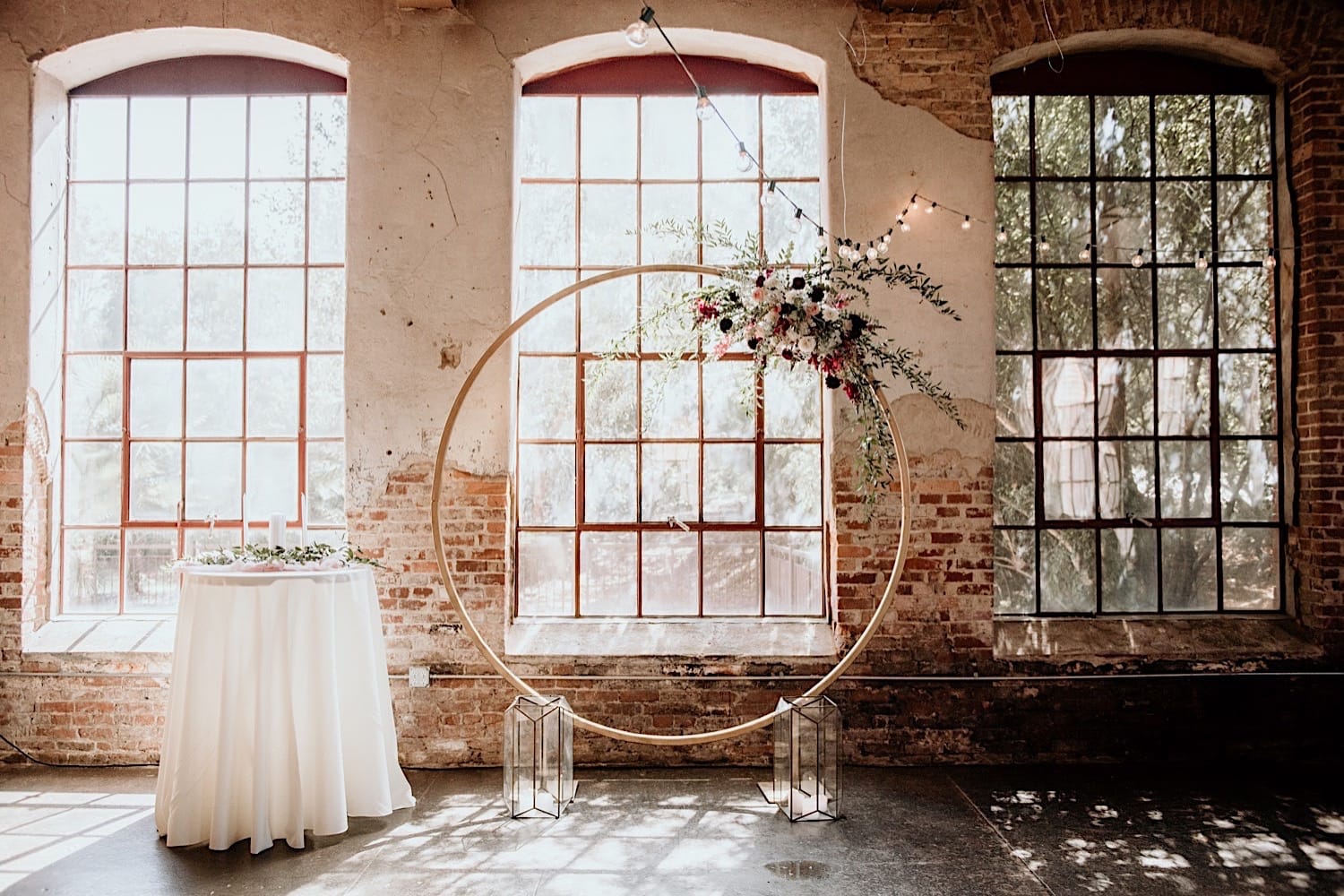 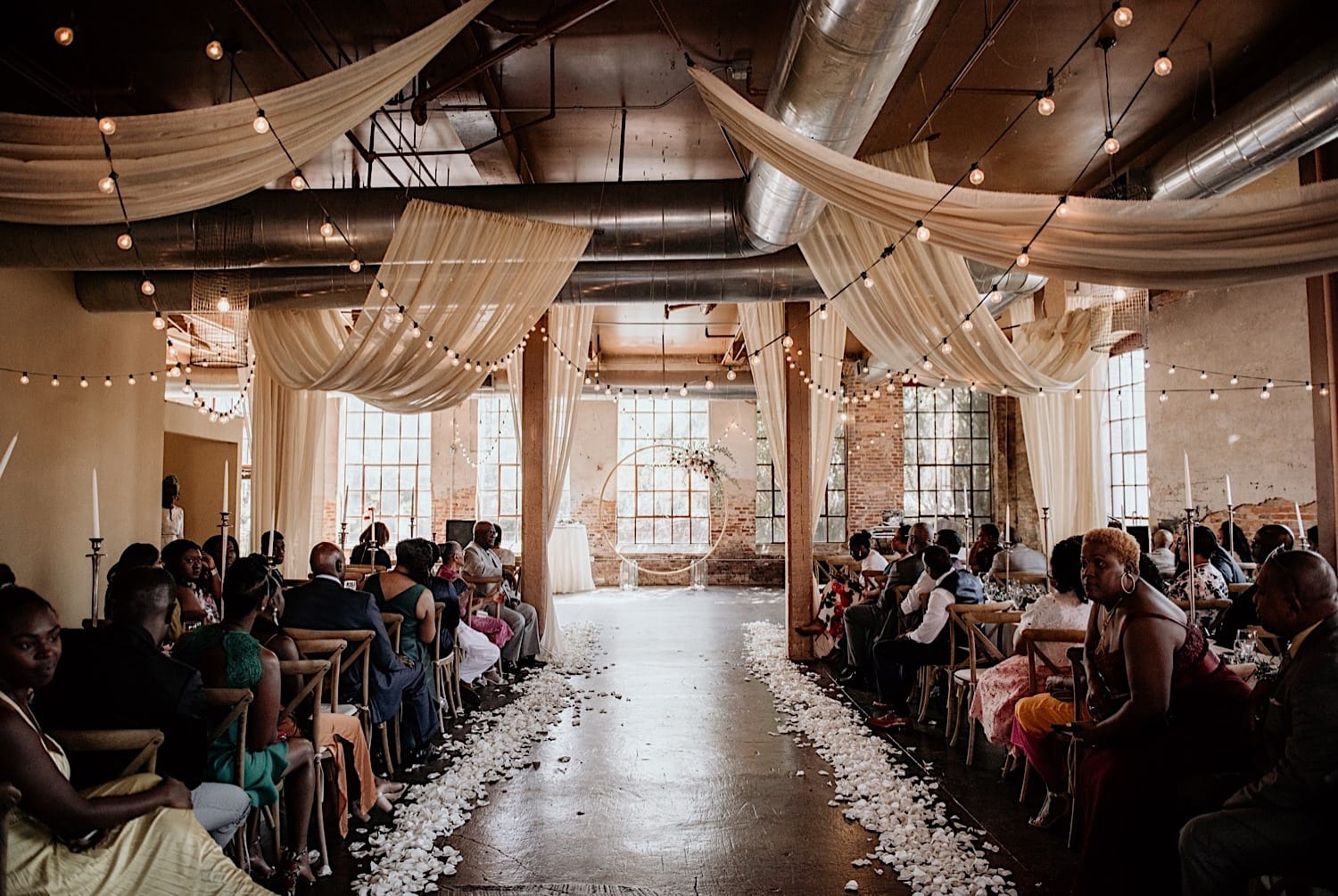 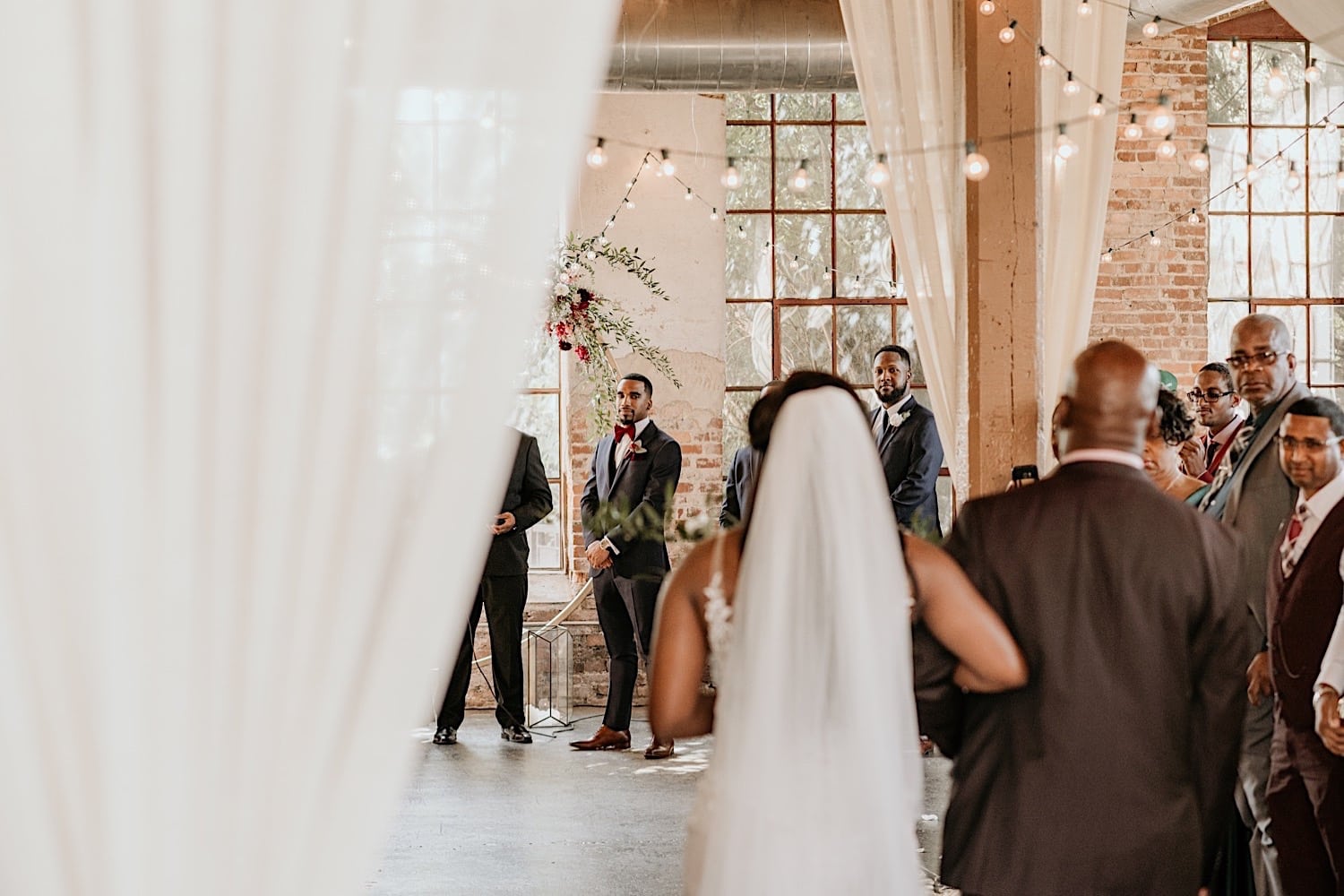 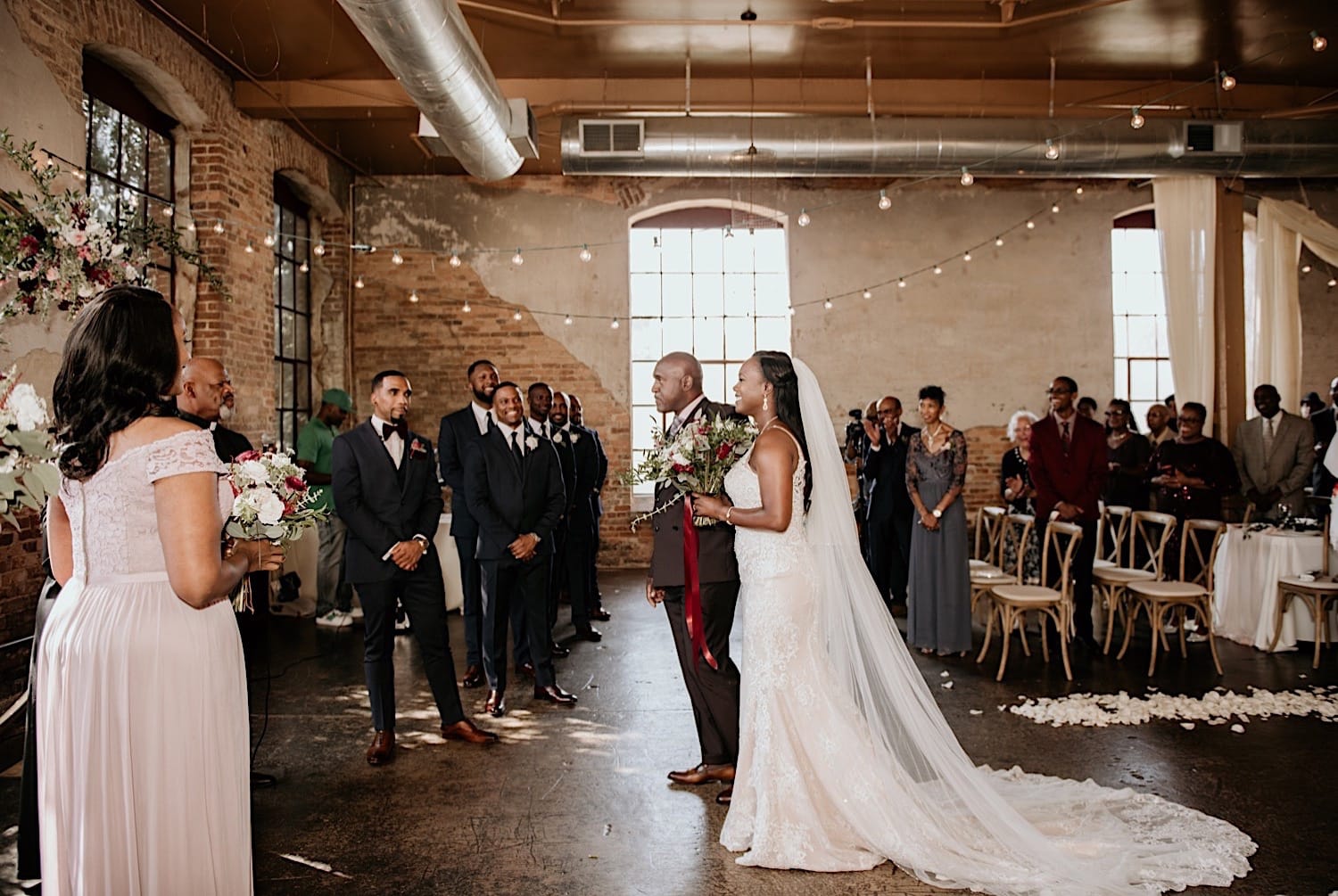 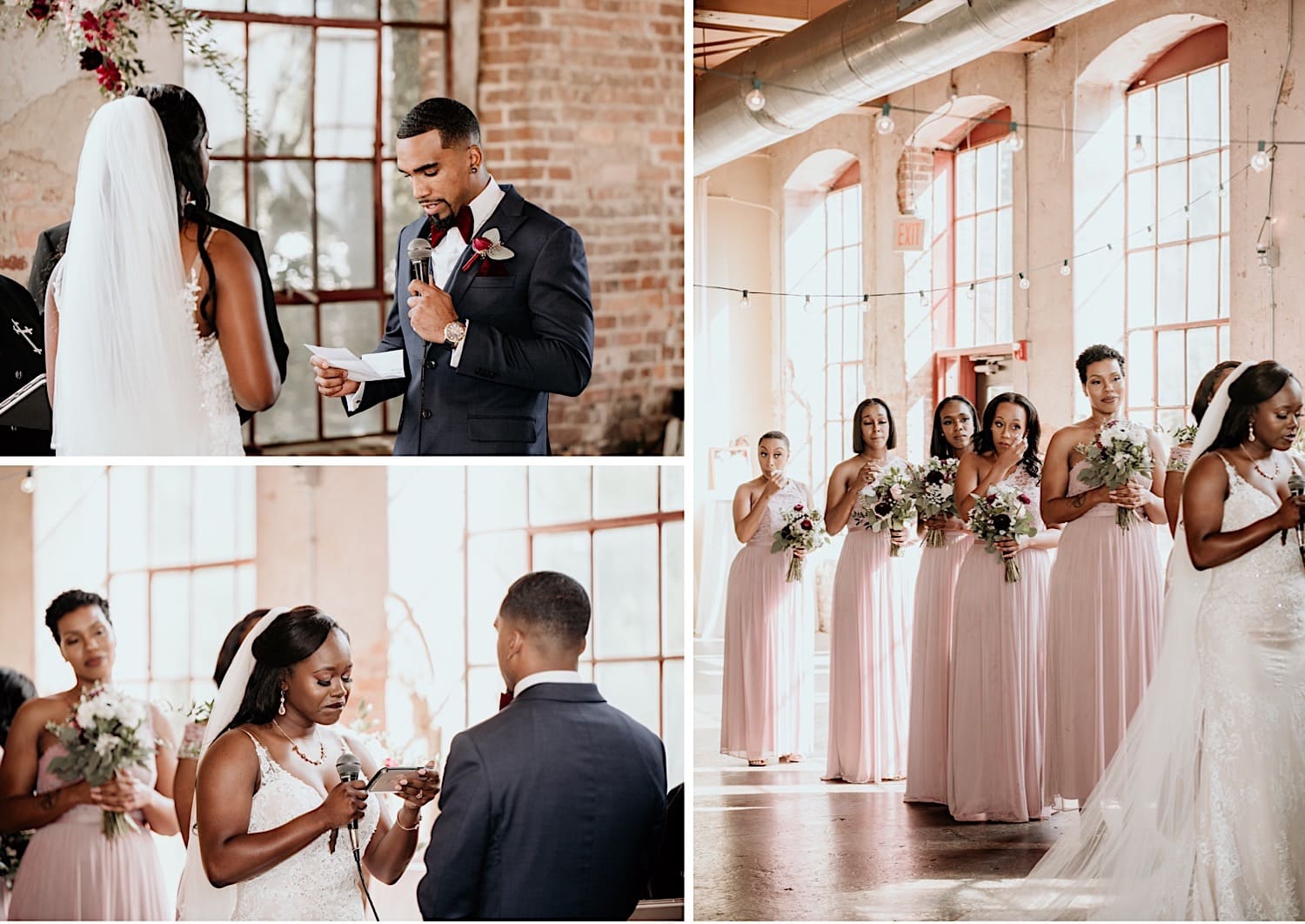 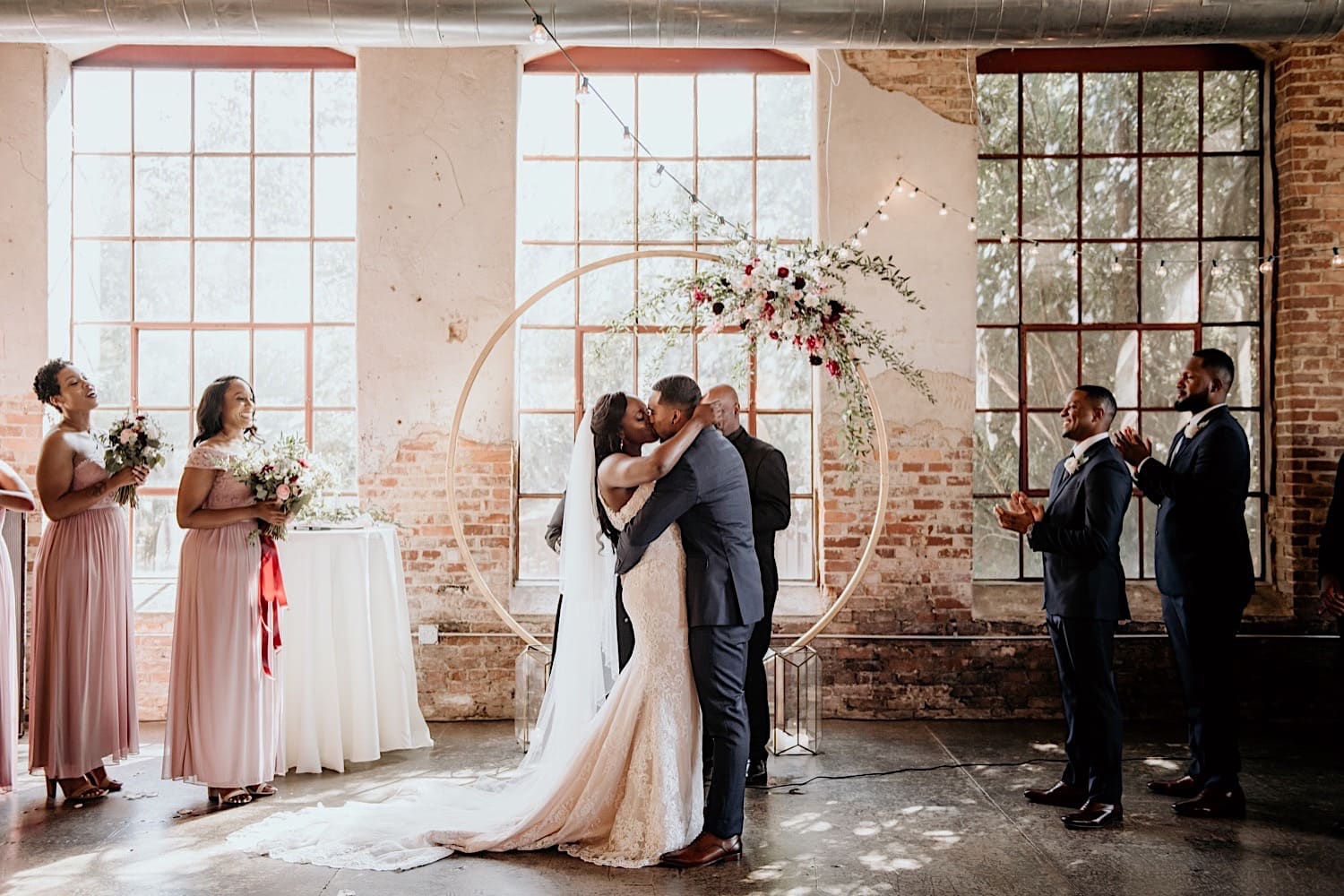 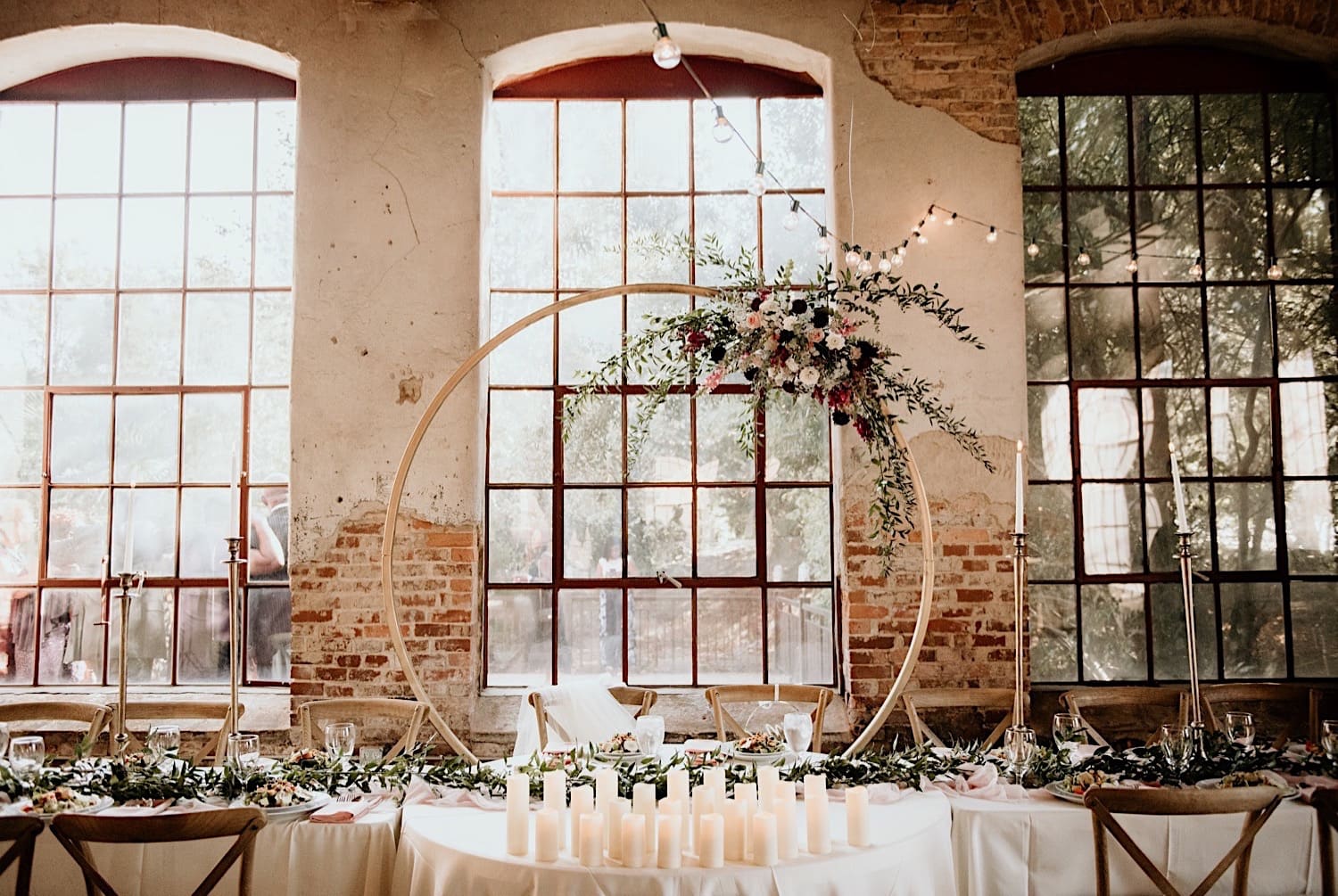 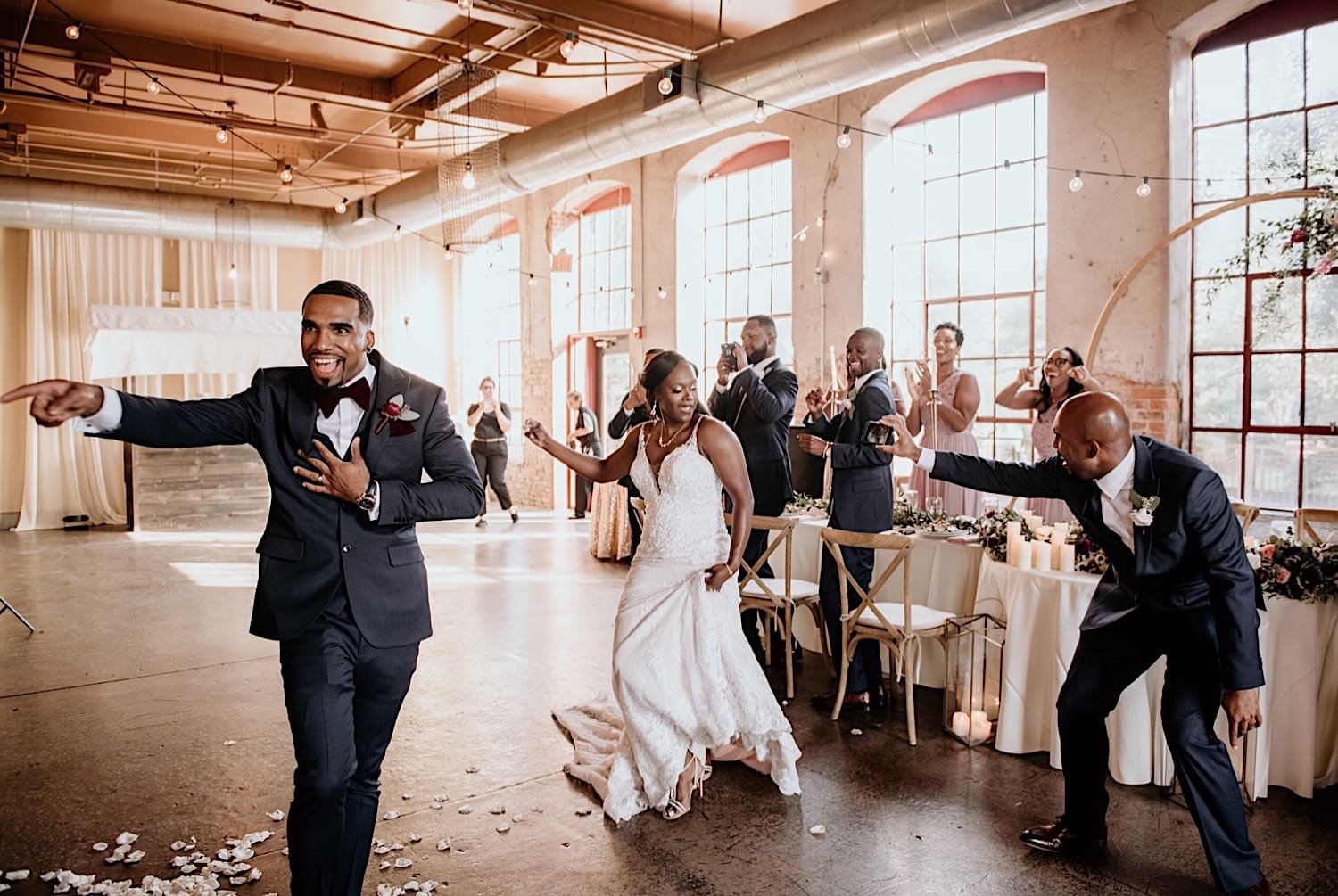 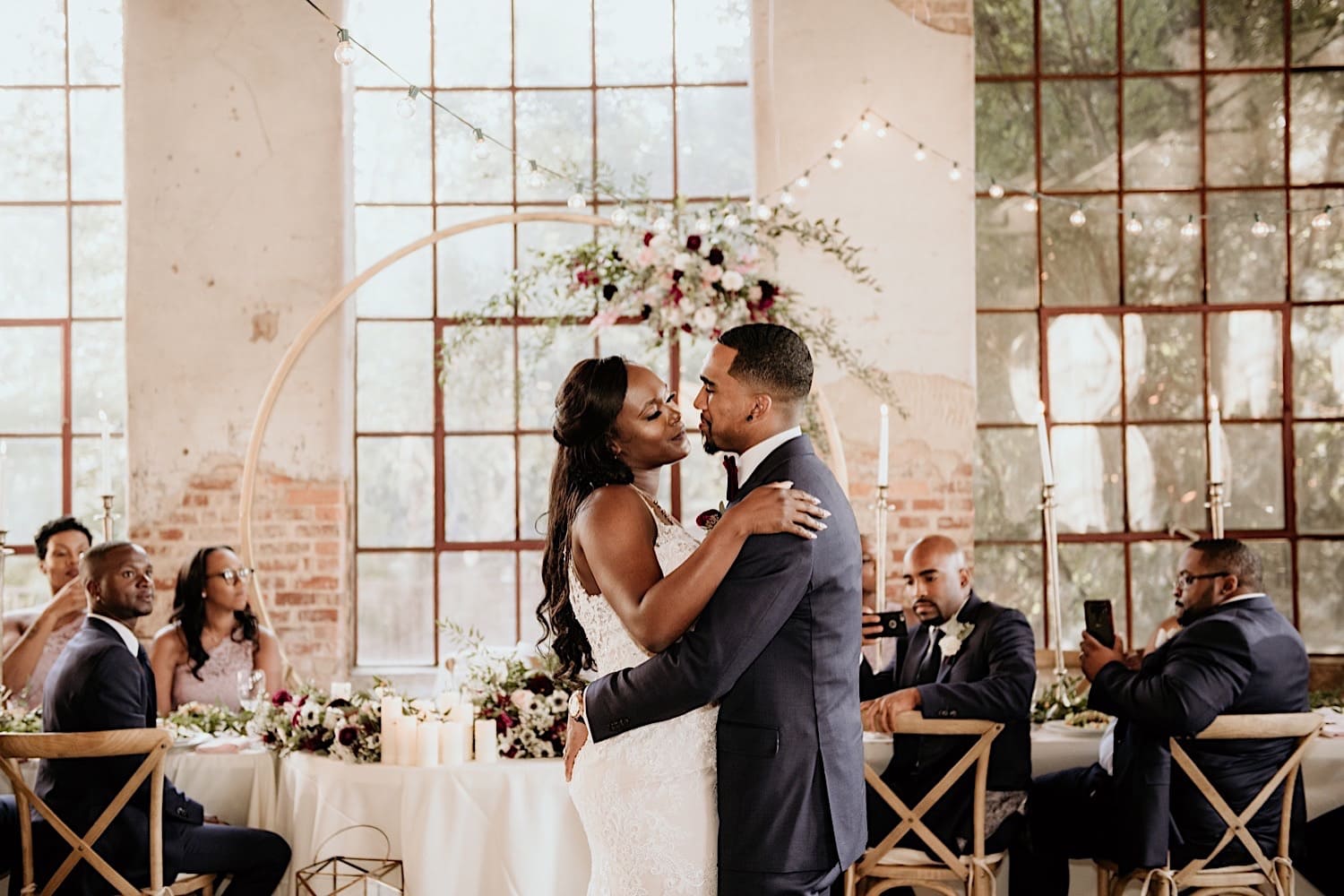 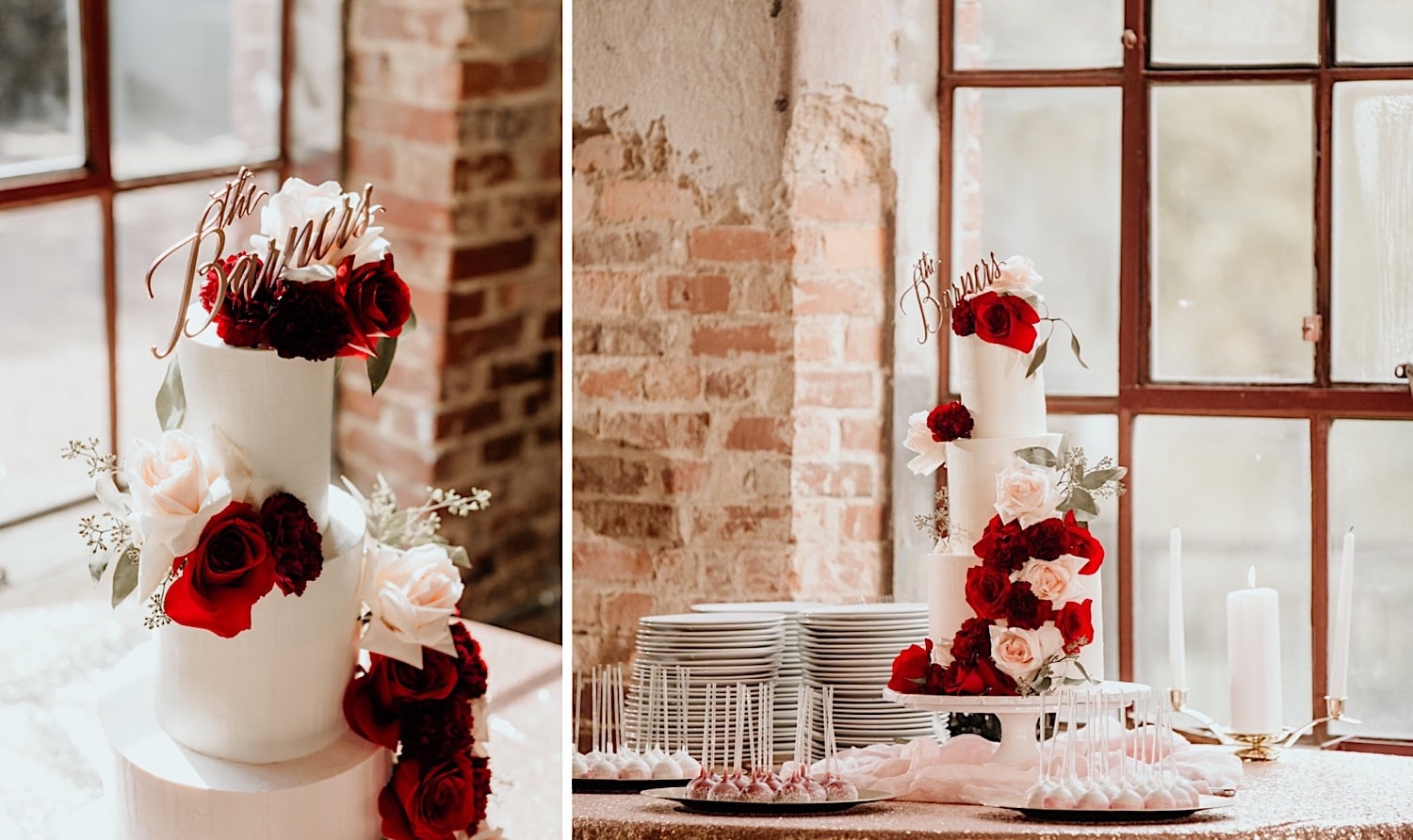 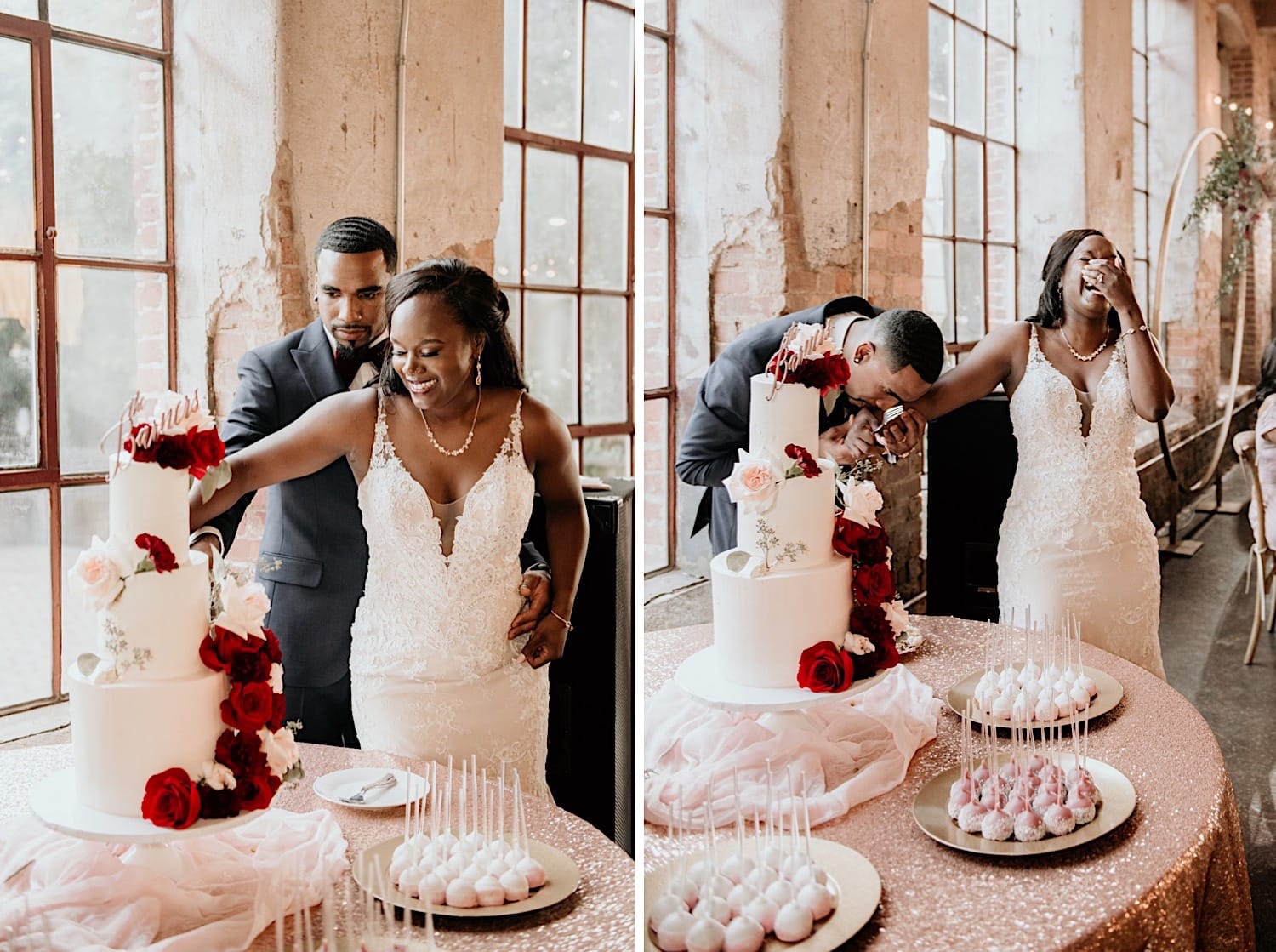 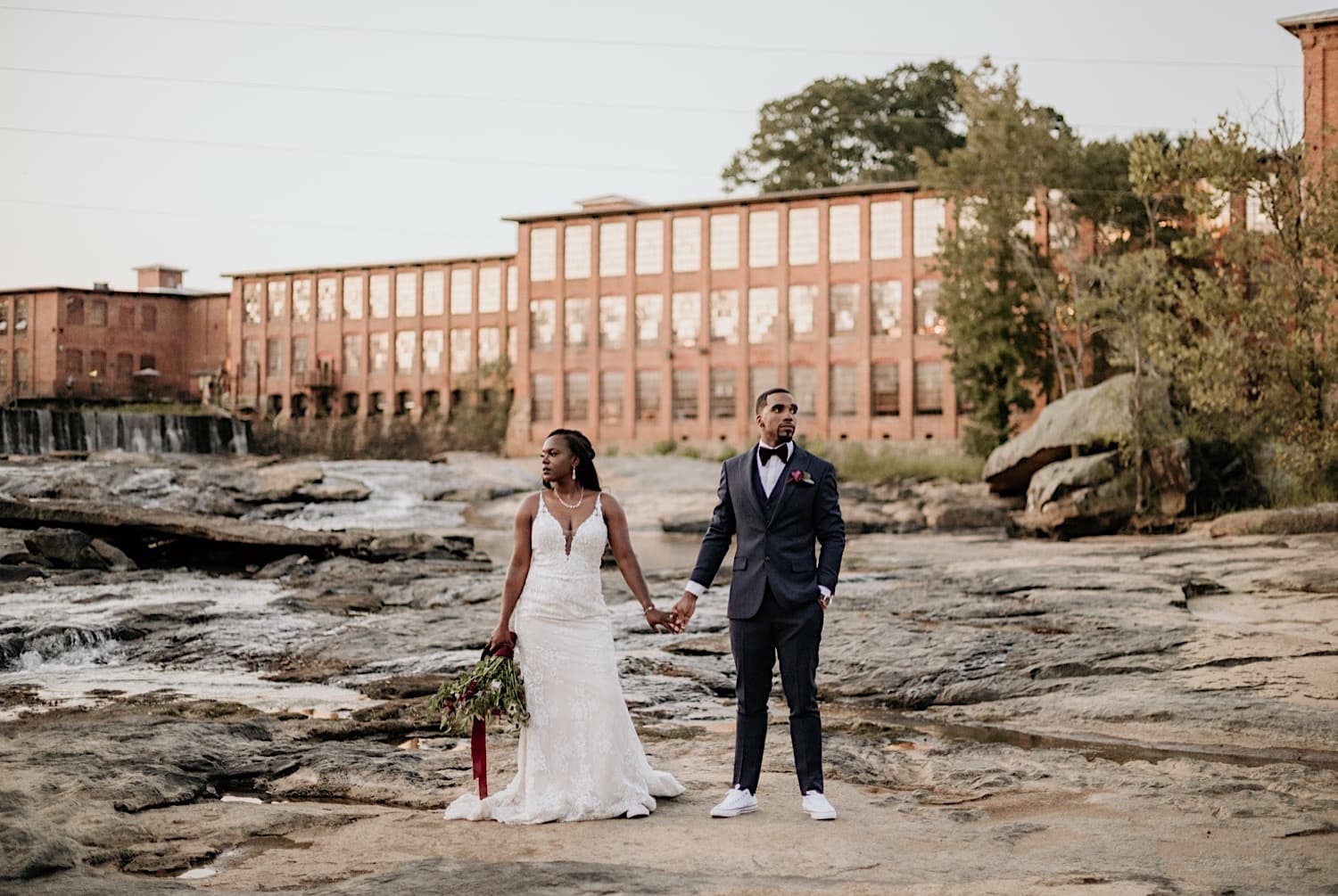 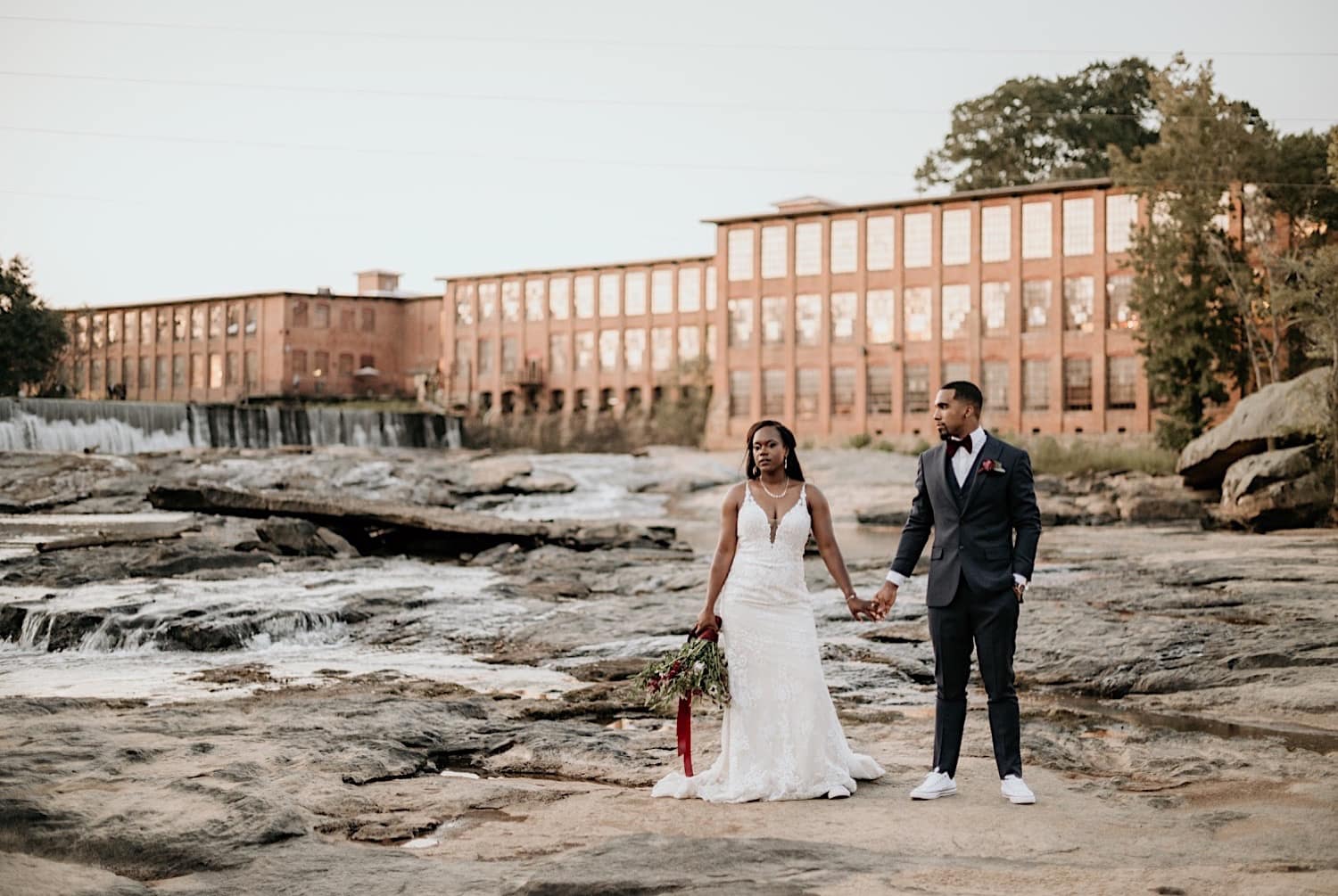 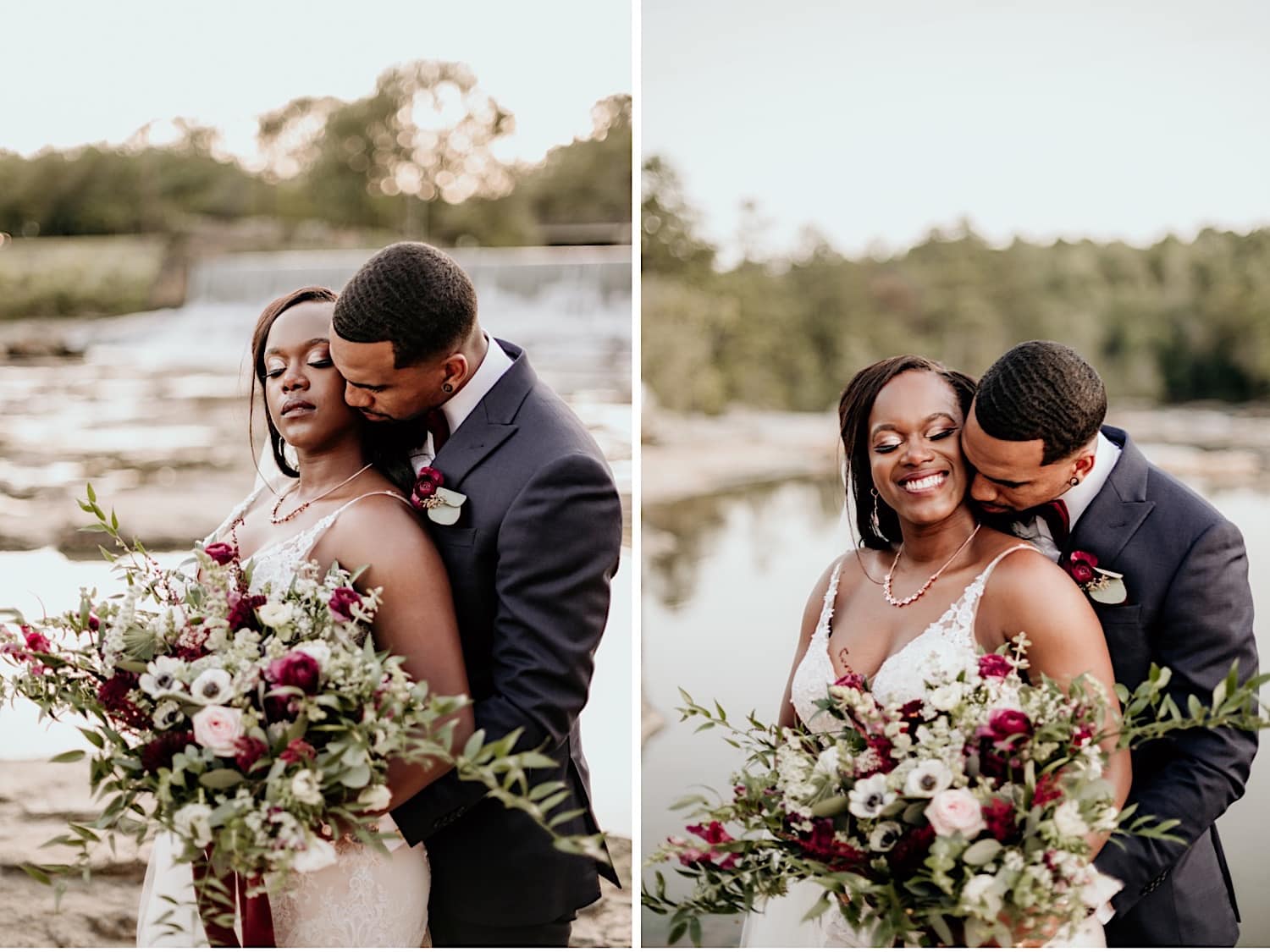 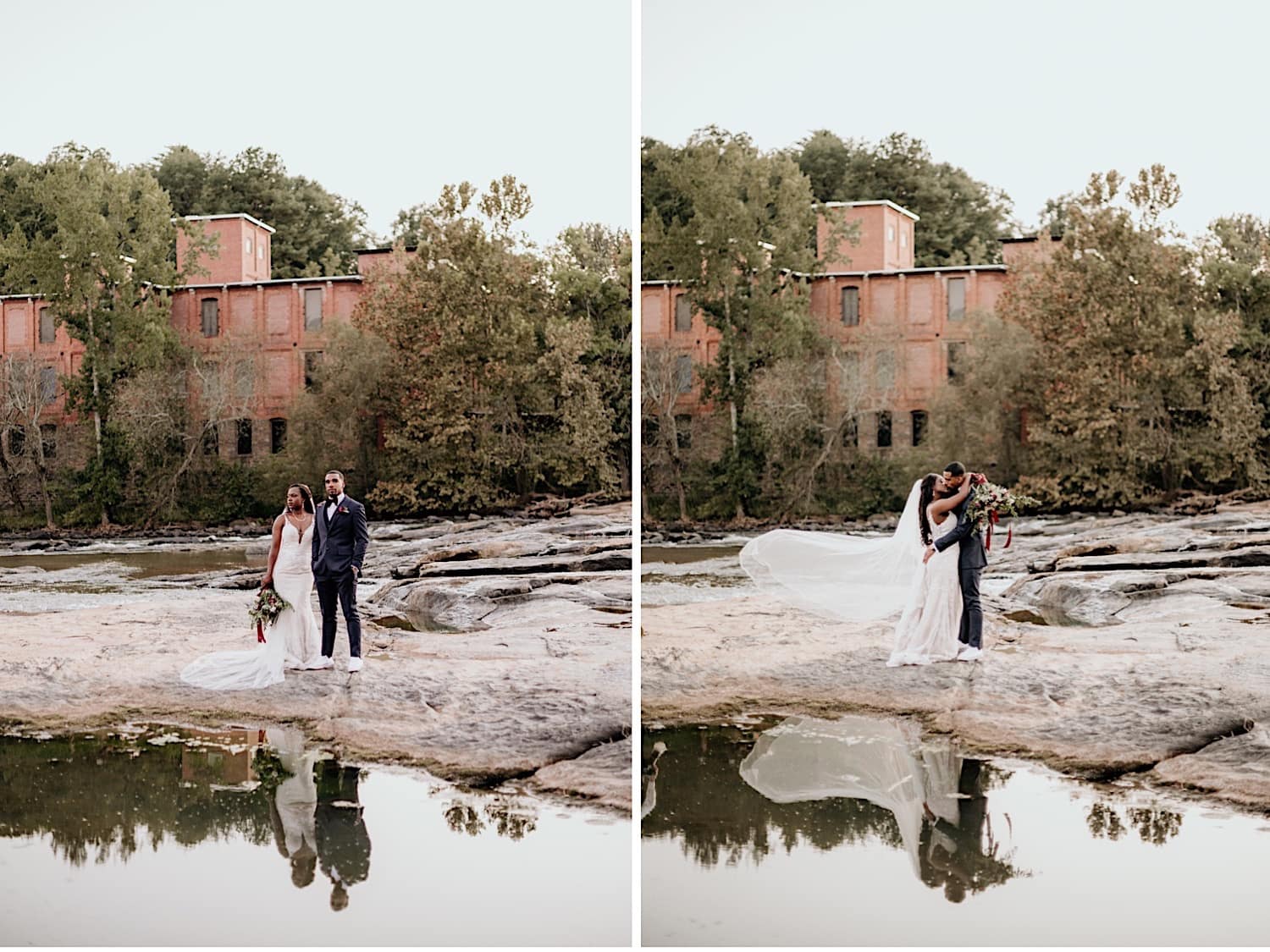 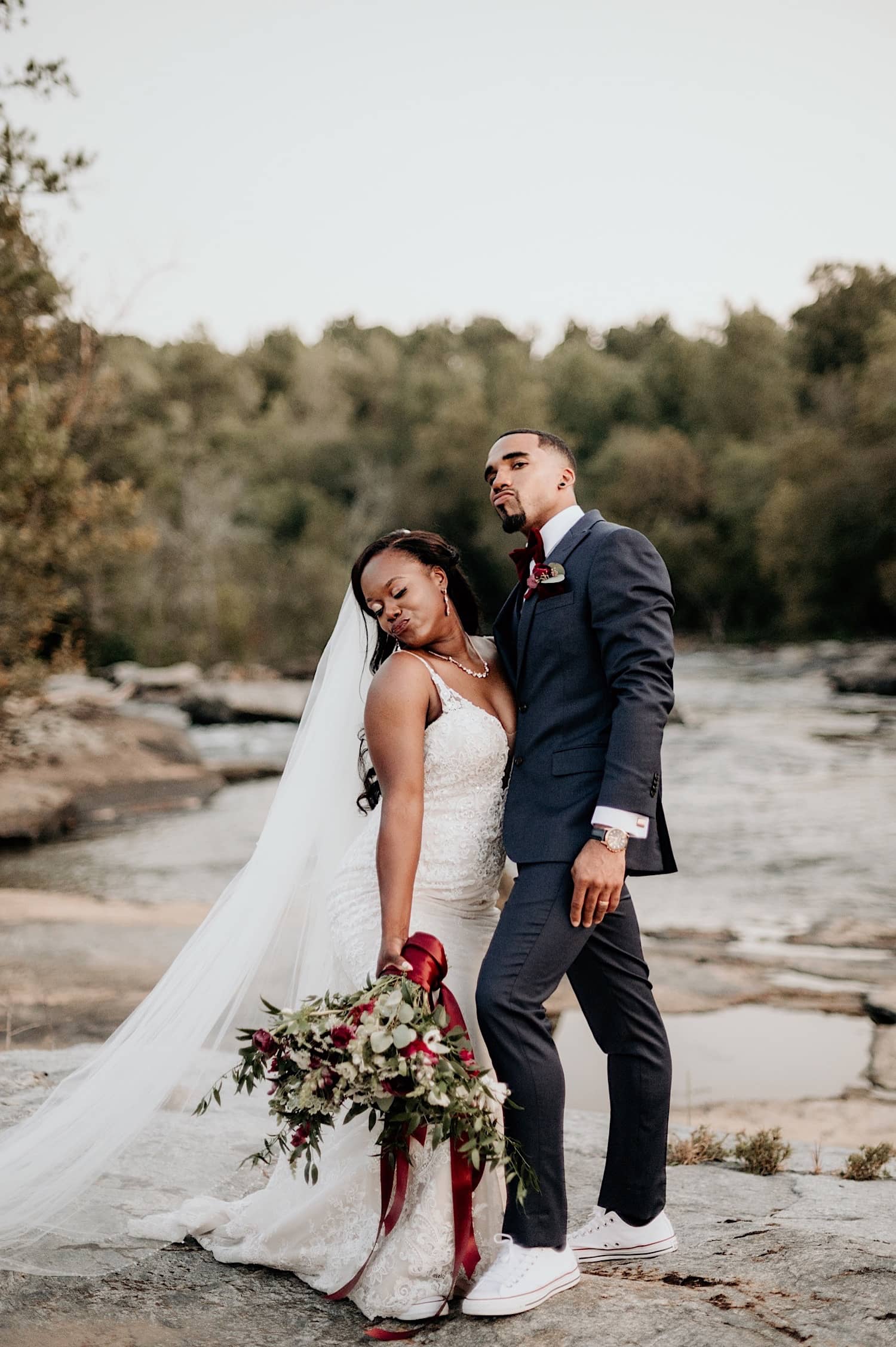 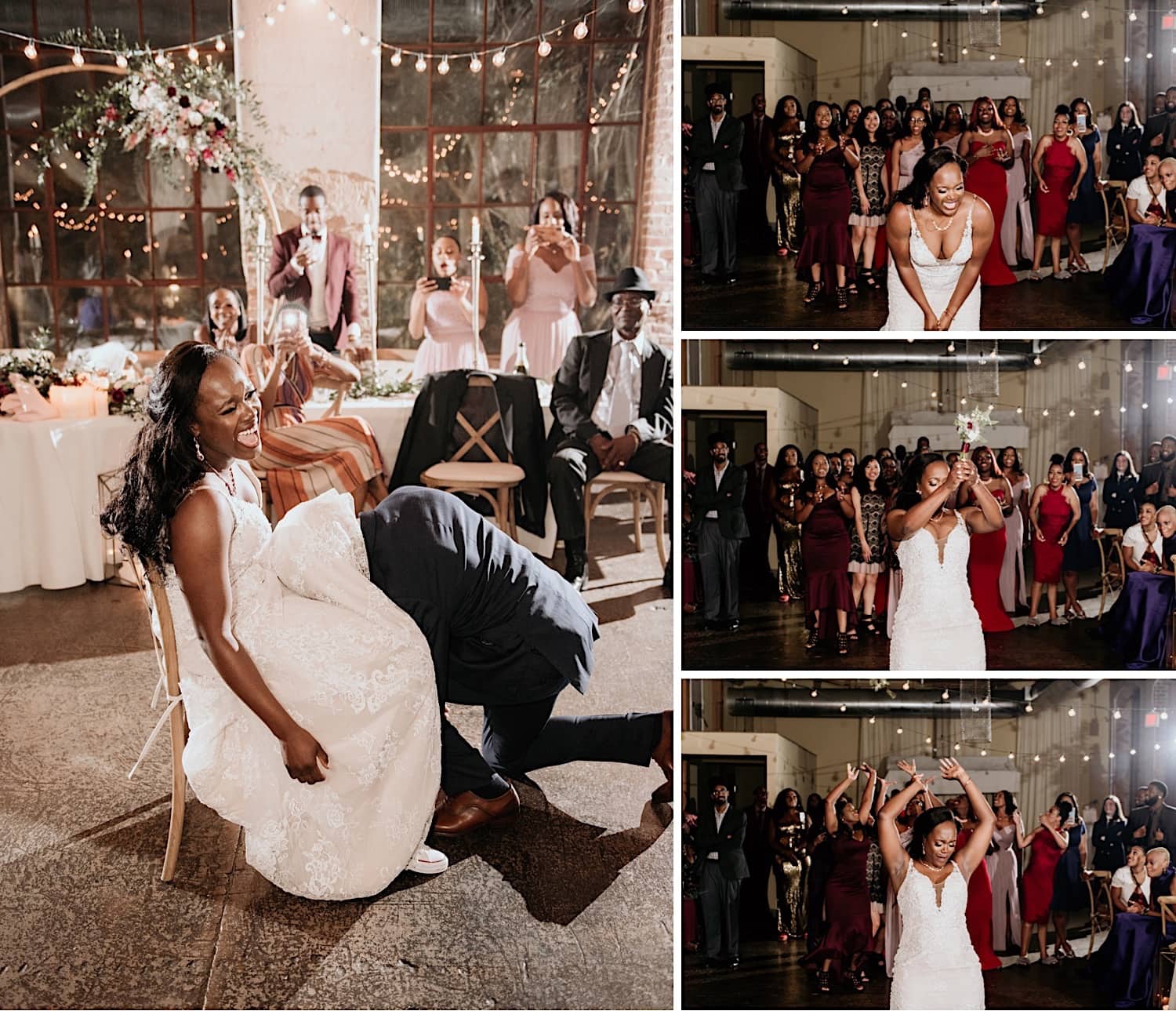 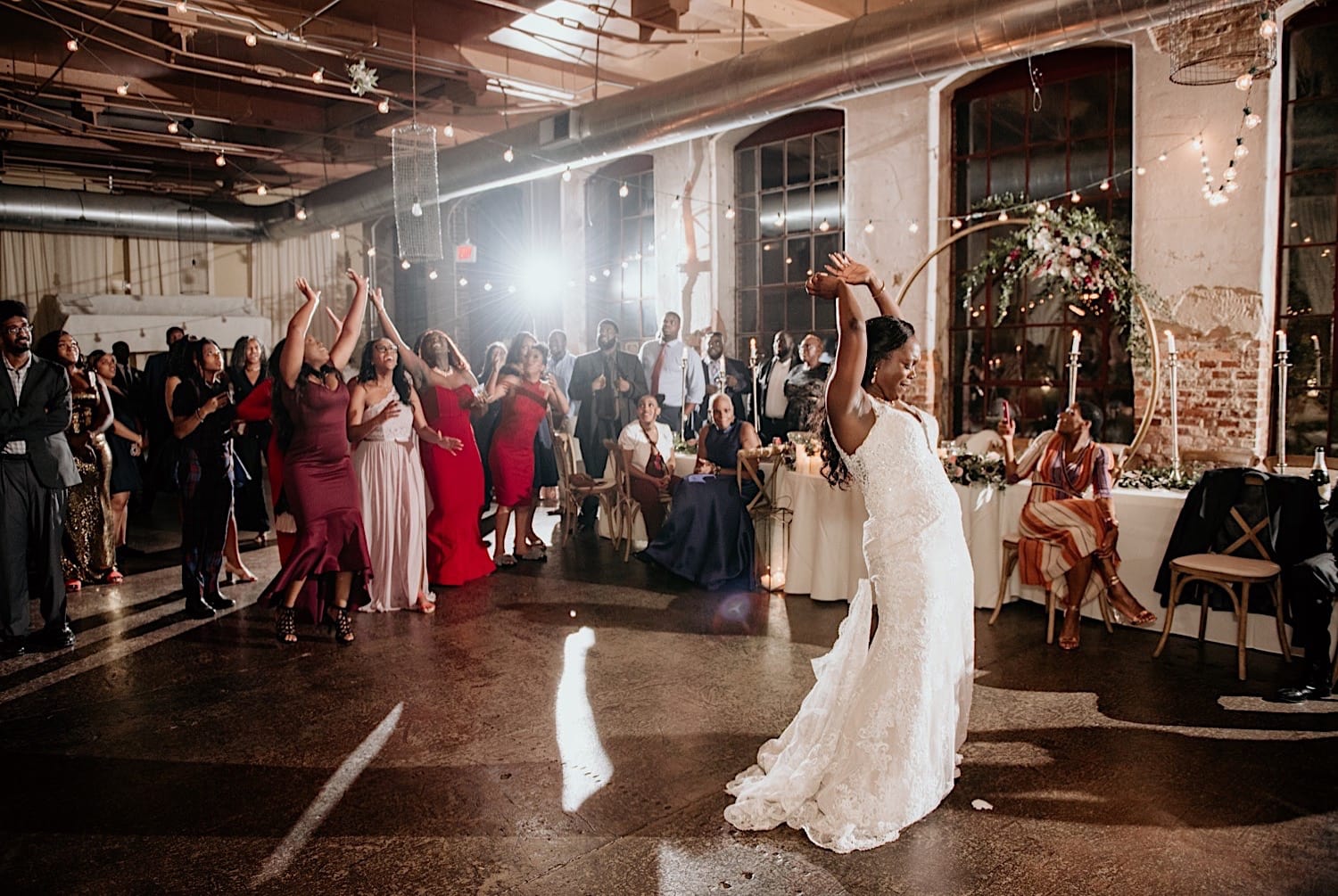 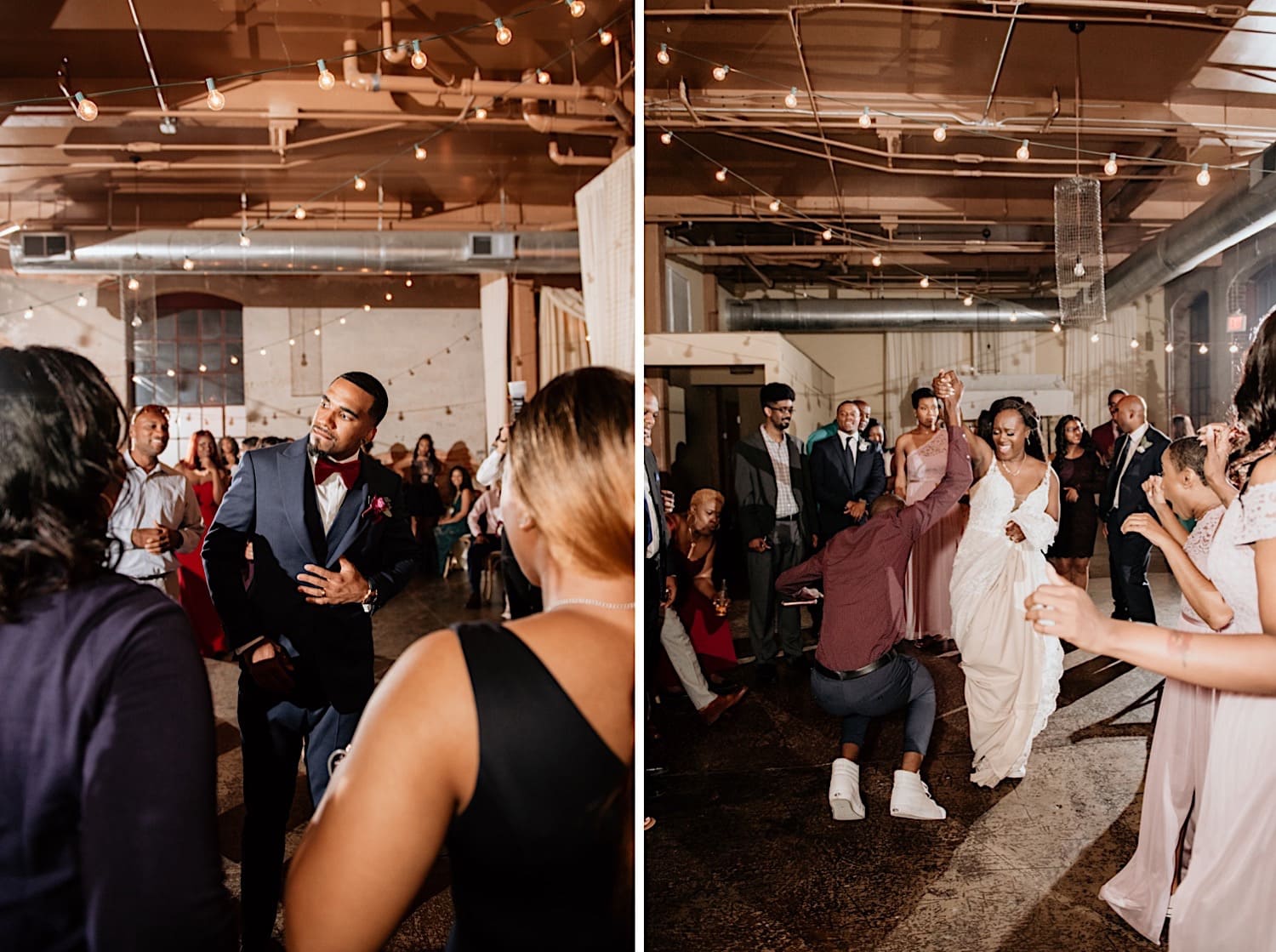 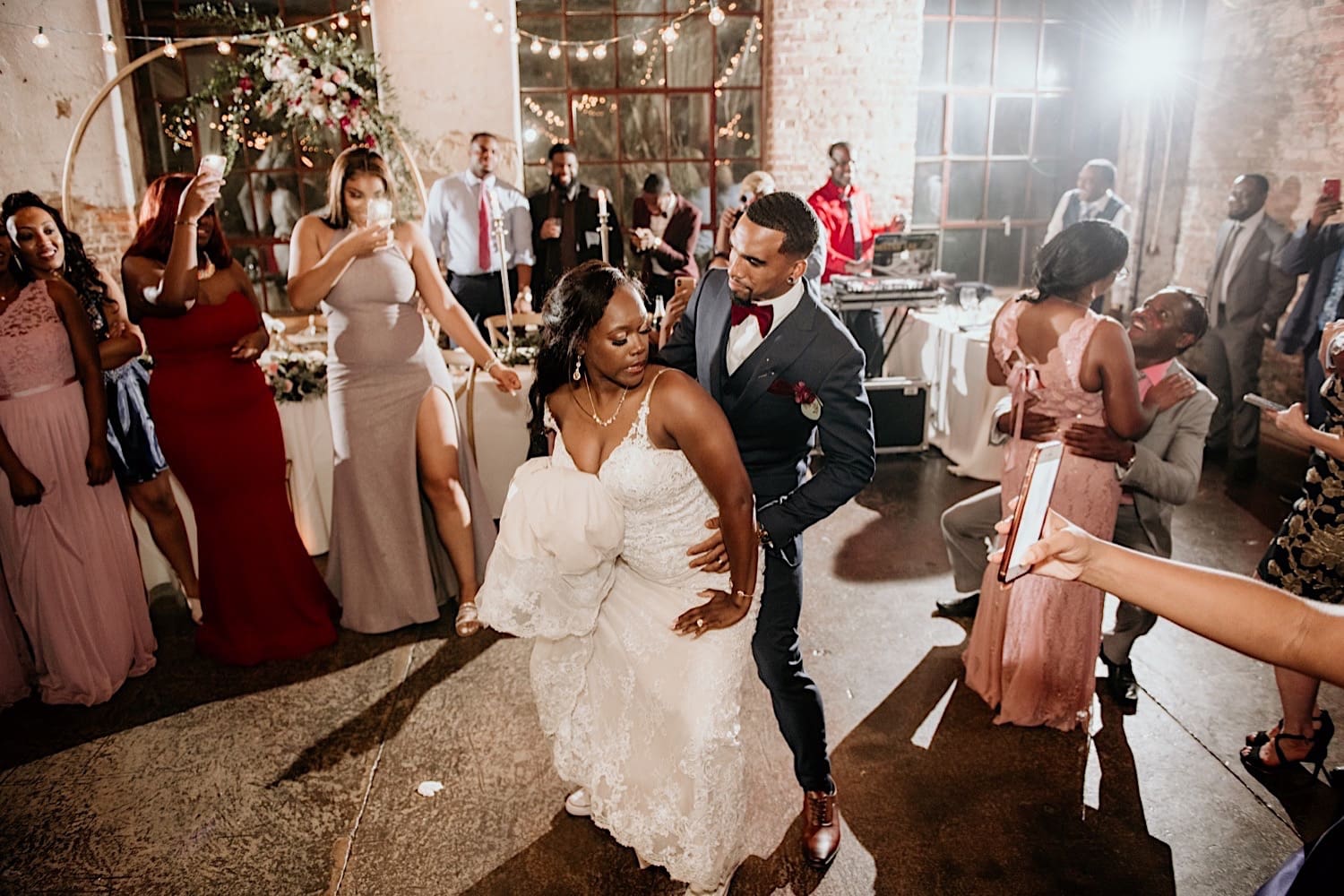 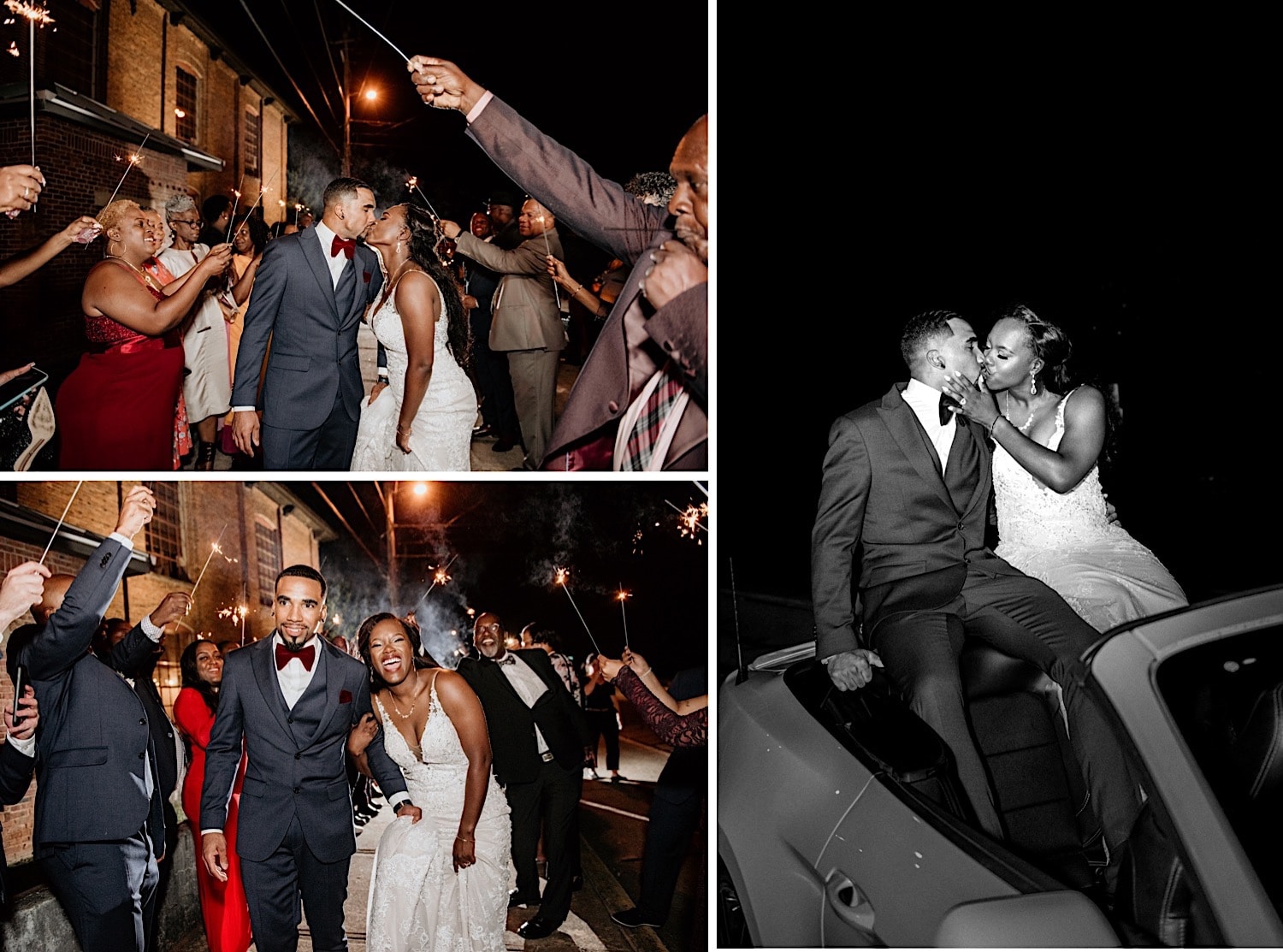