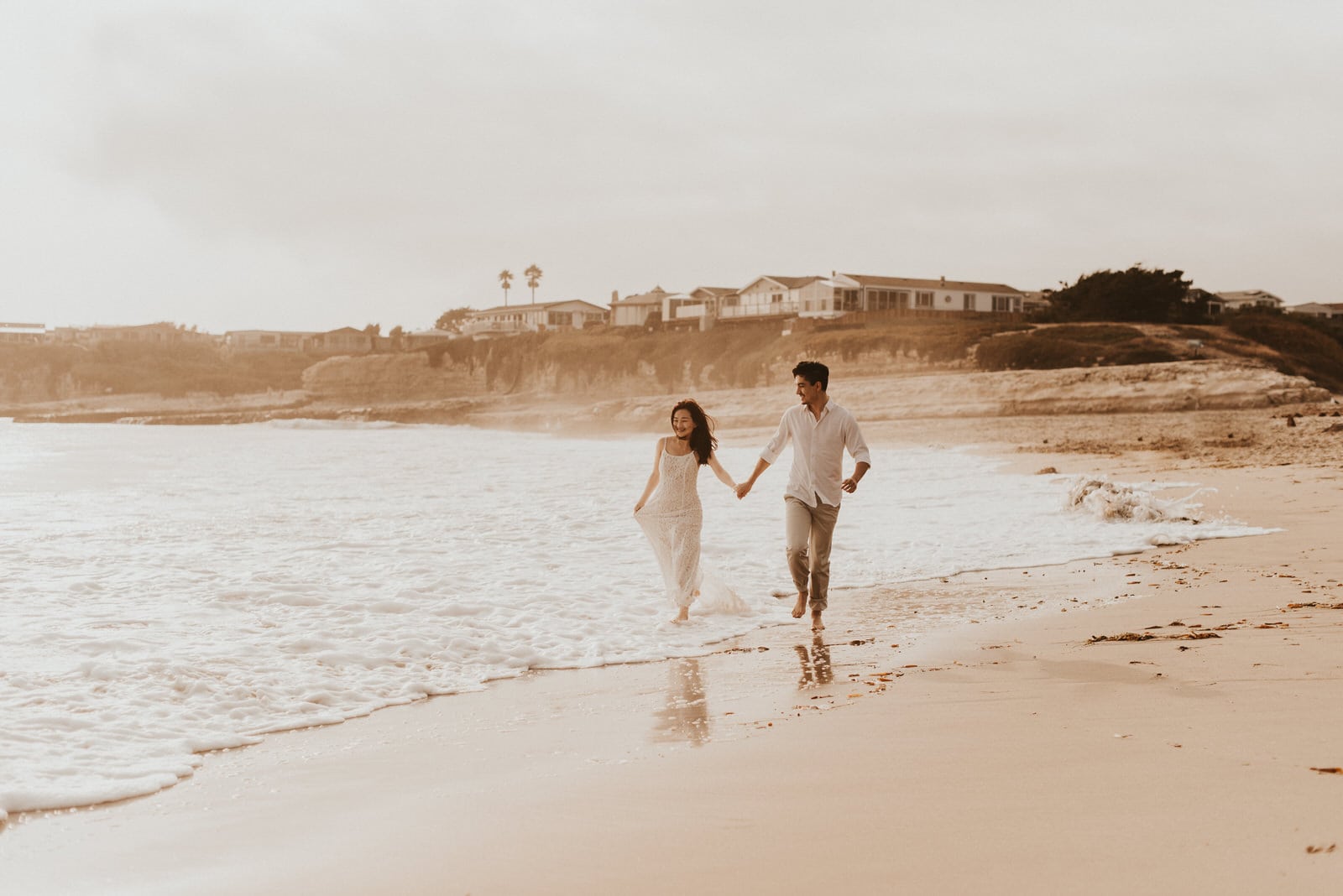 Jessica and John met me at Natural Bridge State Beach in Santa Cruz, California. We jumped in the water, got covered in sand and watched the sunset together. It’s easy to see how much they love each other through their interactions and I think this is portrayed beautifully through the images I captured for them. This was my first ever photoshoot in California and on a beach in general, I’m so incredibly happy with these images and can’t wait to shoot in California again!

Here is Jessica and John’s story in their words:

” John and I were classmates in Calculus in a Community College. We knew each other’s existence, but we never talked because I was in a stable long term relationship. Couple years later, I transferred to Boston University, and he transferred to UCLA to continue our education.

In December 2016, I found a job in California Bay Area and moved back. We caught up on social media and arranged to meet up when he was back from LA for winter break. He did not propose to me, we came out the idea of being together since we both were attracted to each other. That’s how everything started. He had to go back to LA to finish his degree, so we were in LDR until October 2017. When we were together, he confessed to me that he was attracted to me when we were classmates but he knew that I was taken, that’s why he didn’t approach to me until he found out I was single again.

It was tough to come to this point because we both are in a mixed relationship due to different culture, tradition, mindset, and acceptance of family. But John is willing to stay with me no matter what we need to go through. He encourages me to have open discussion with him because he thinks it’s the key to maintain a relationship. He will try to fulfill every request from me even though it’s hard. Nevertheless, I just want to say with John, I feel secured and cared. I found the dignity, self-esteem, love, and respect every woman deserves in a relationship. I also realized that a woman should not stay with a man who brings you fears, insecurities, and tears. You should be with someone who brings you happiness and never wants to see a tear fall from your eyes.” 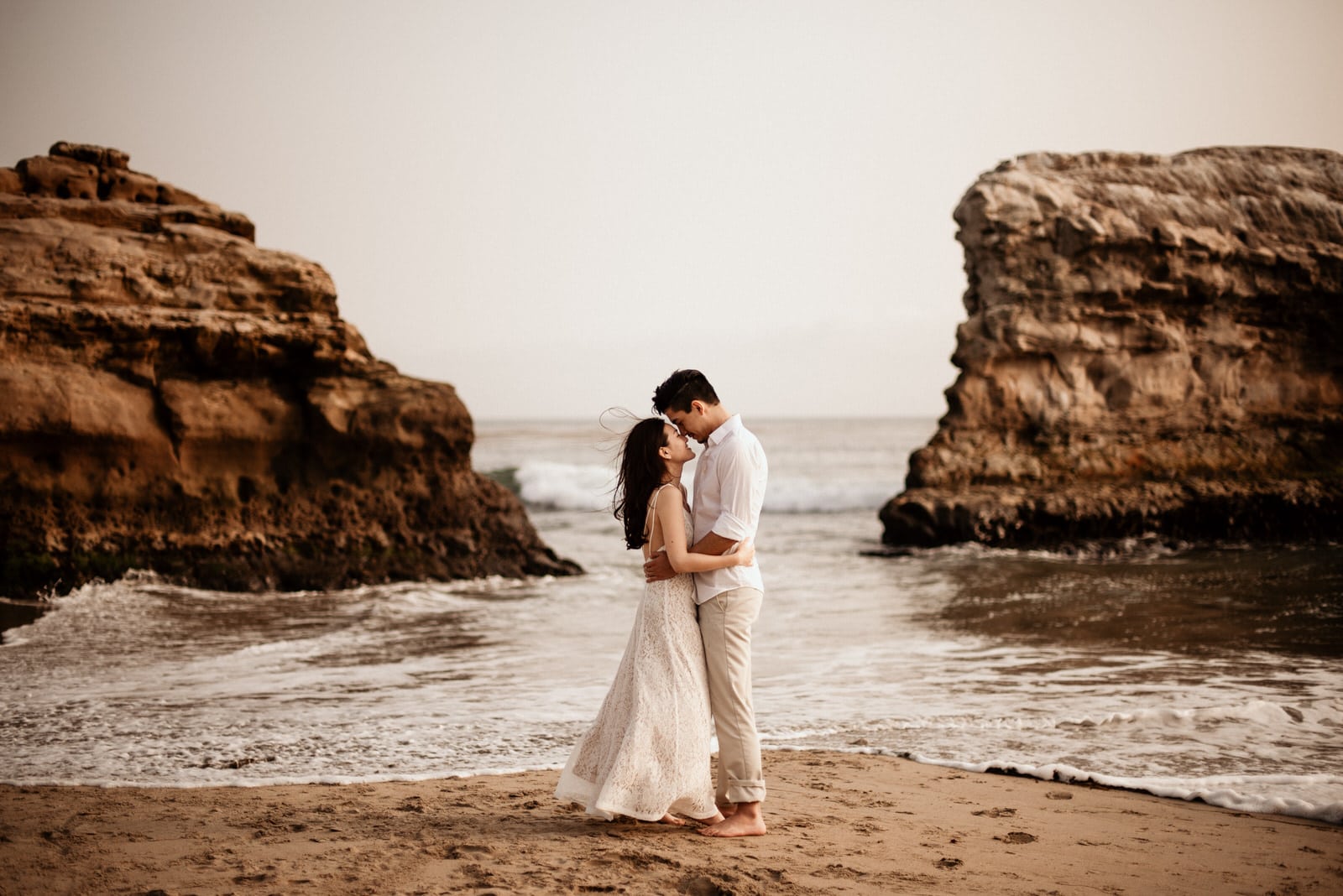 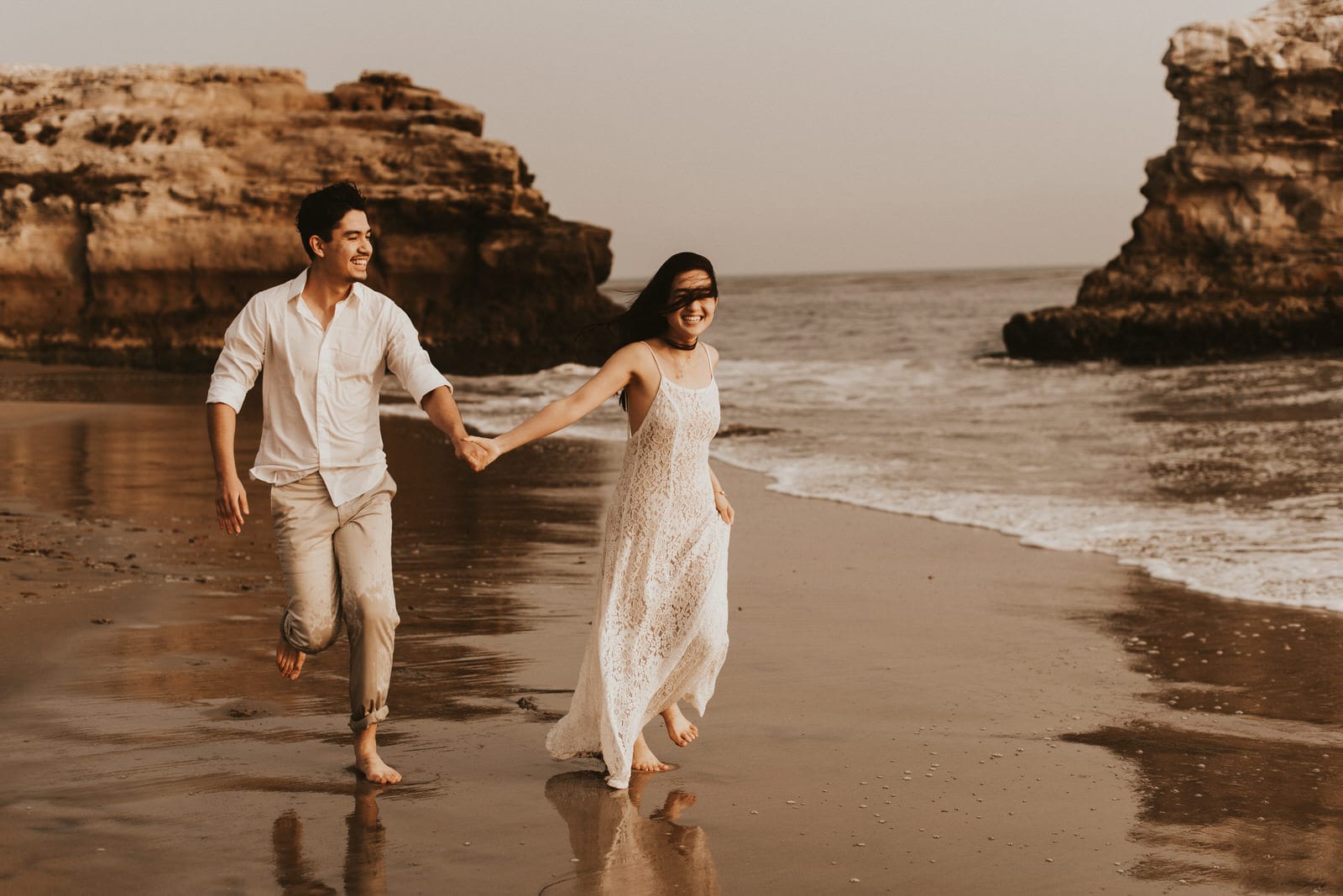 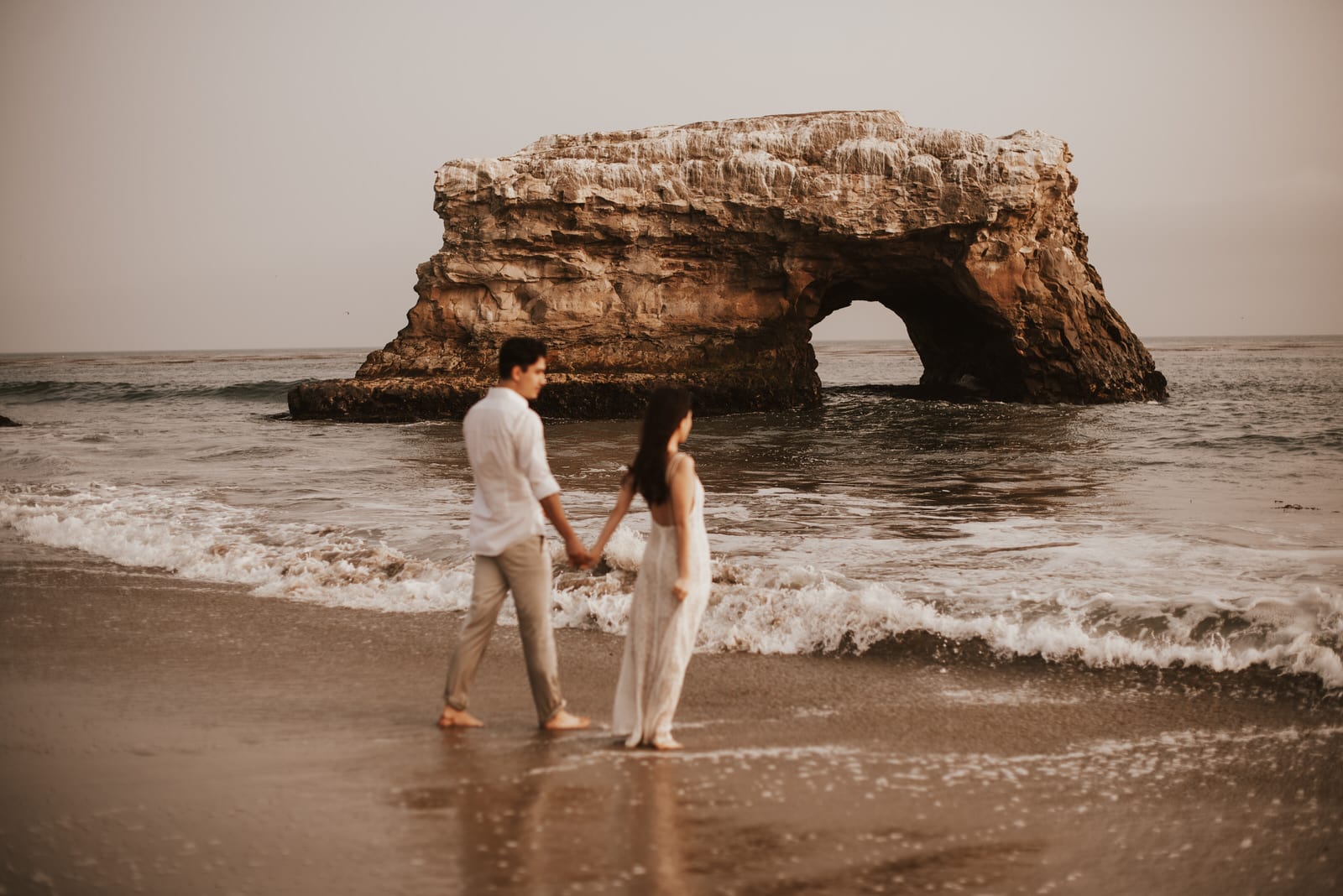 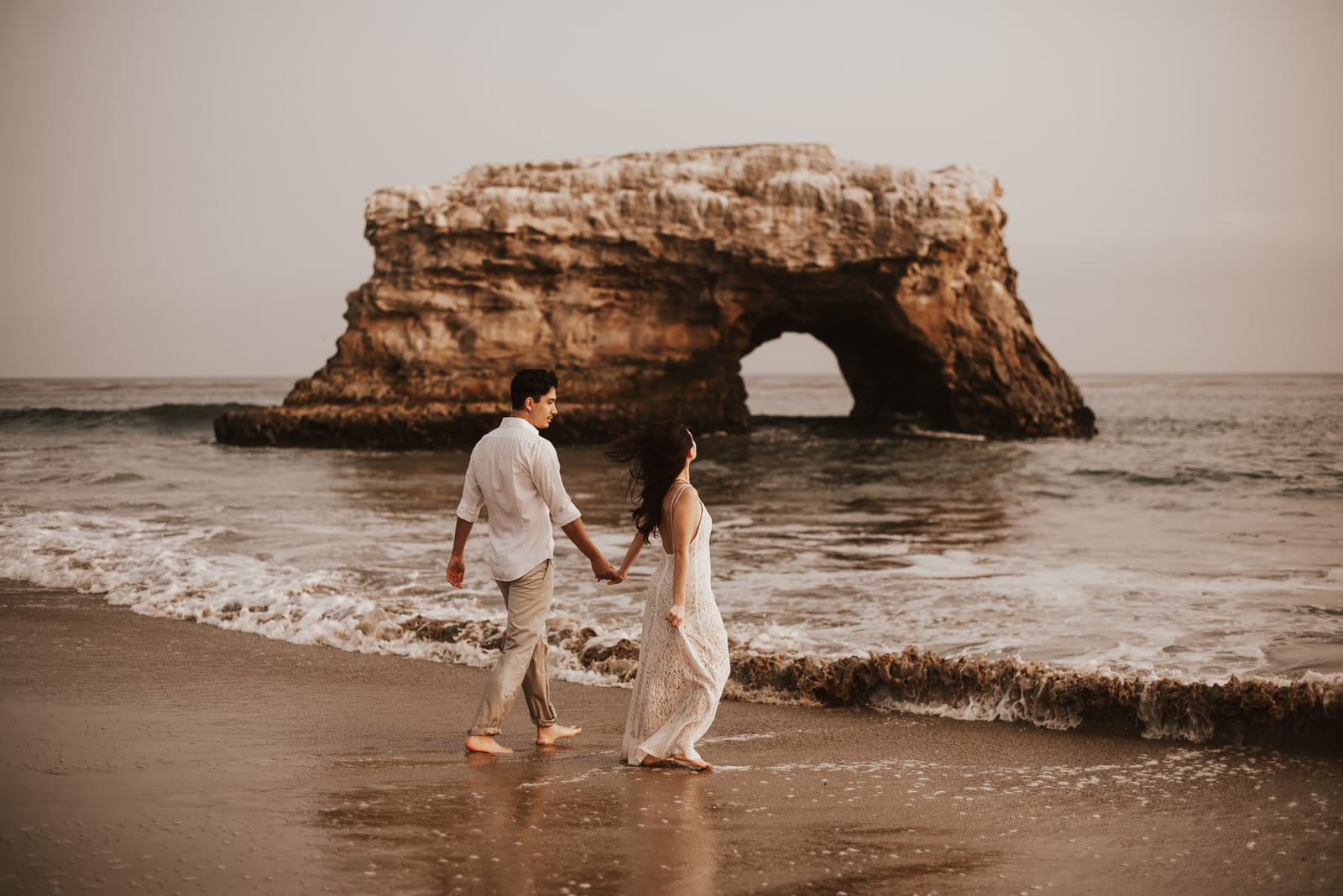 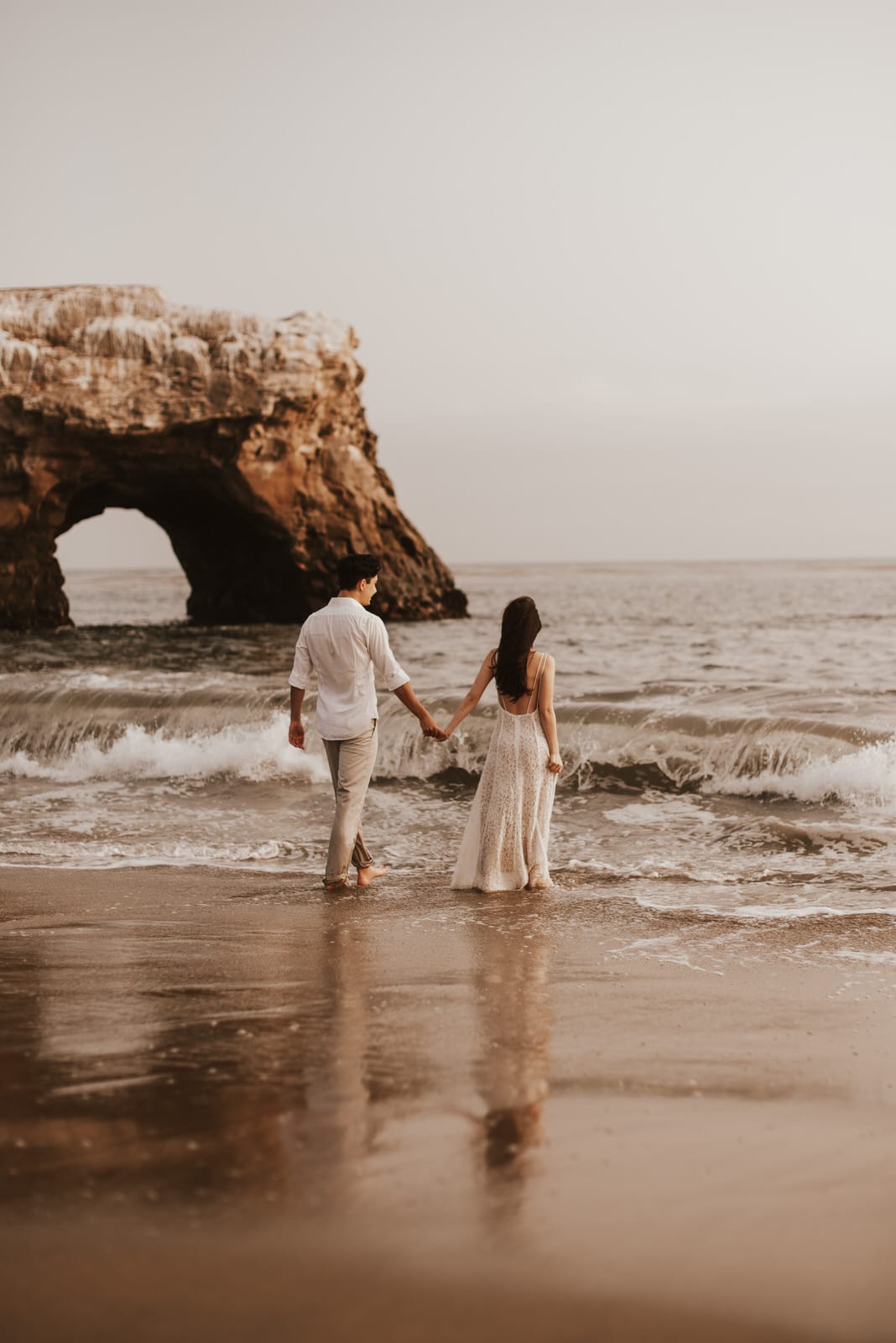 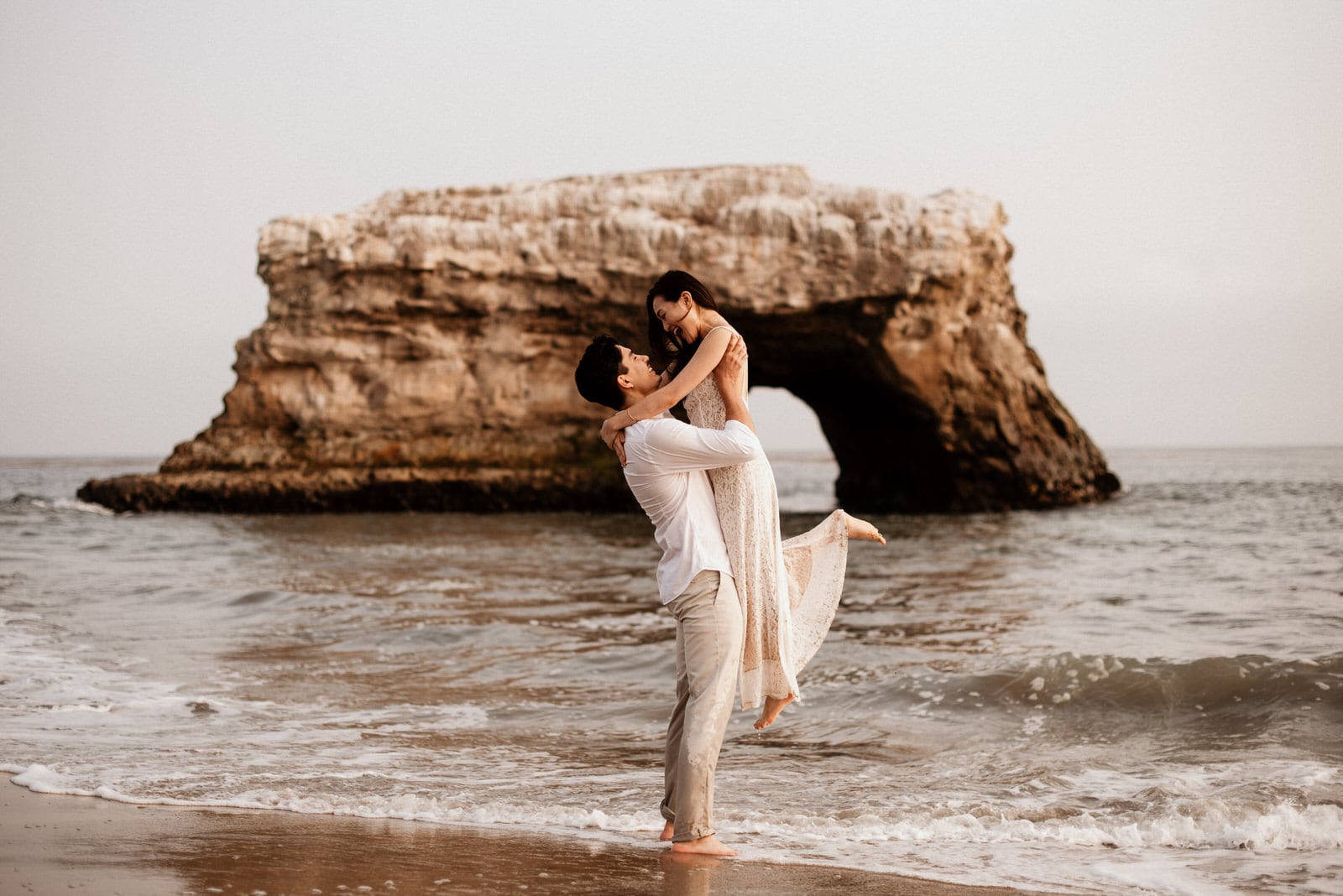 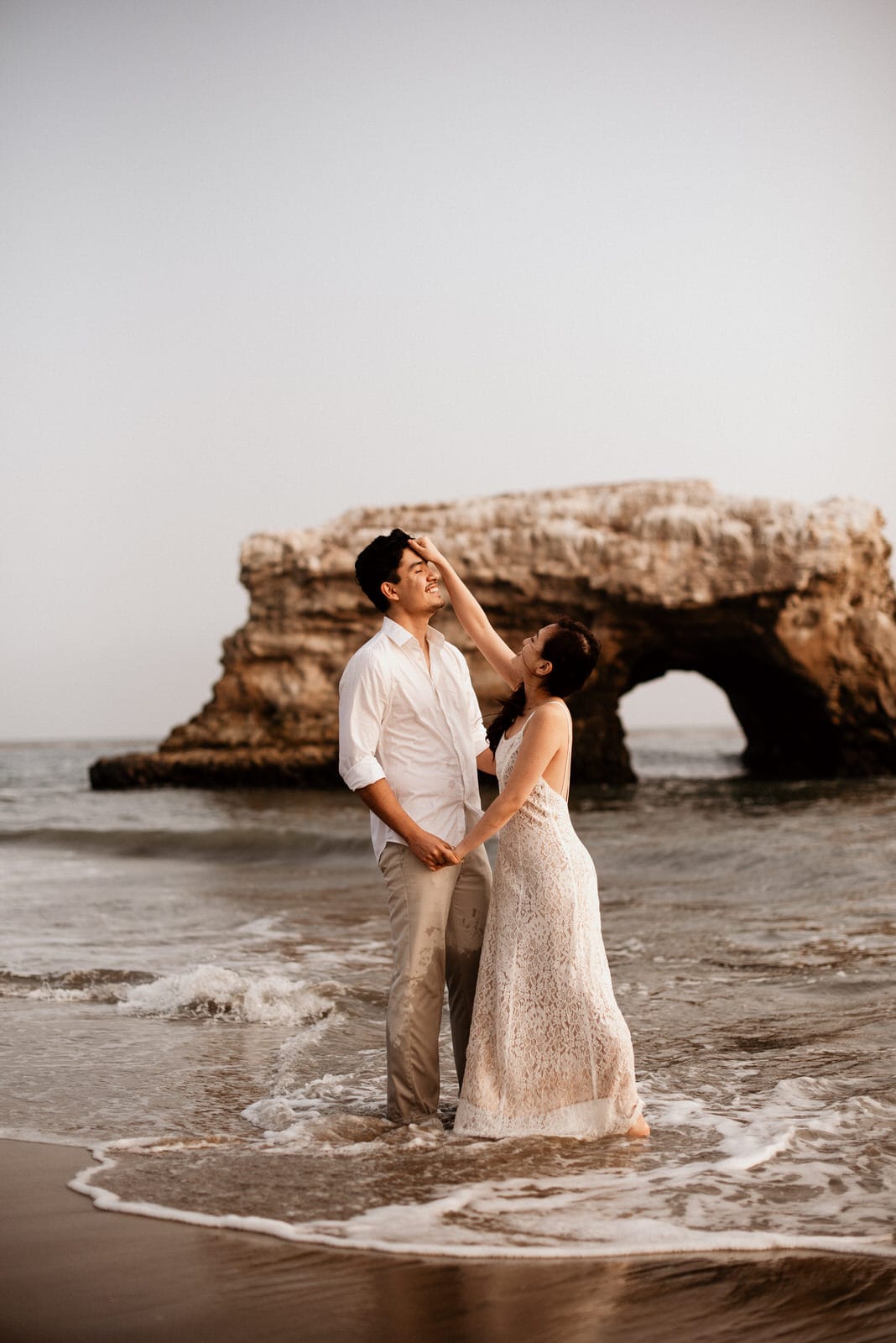 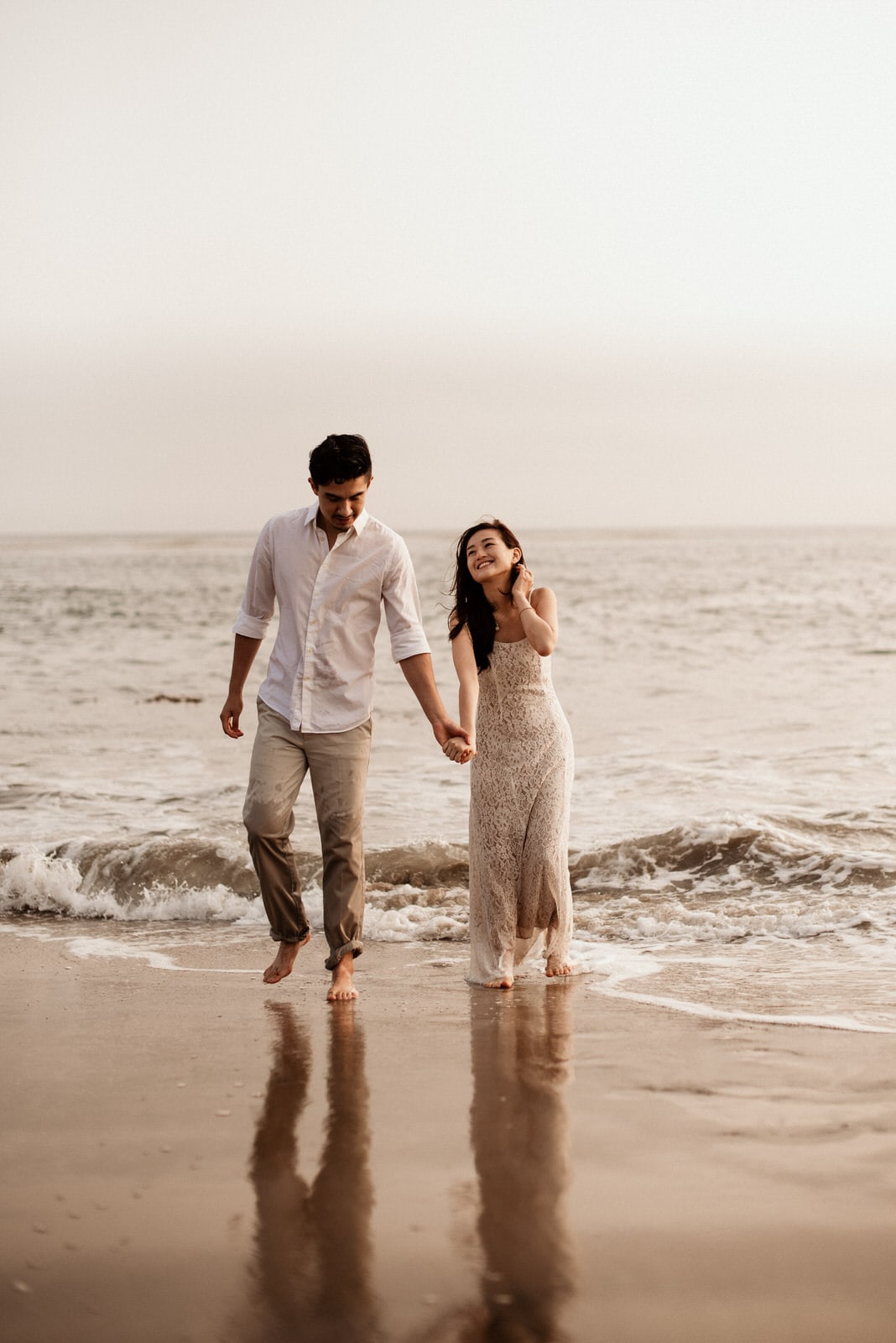 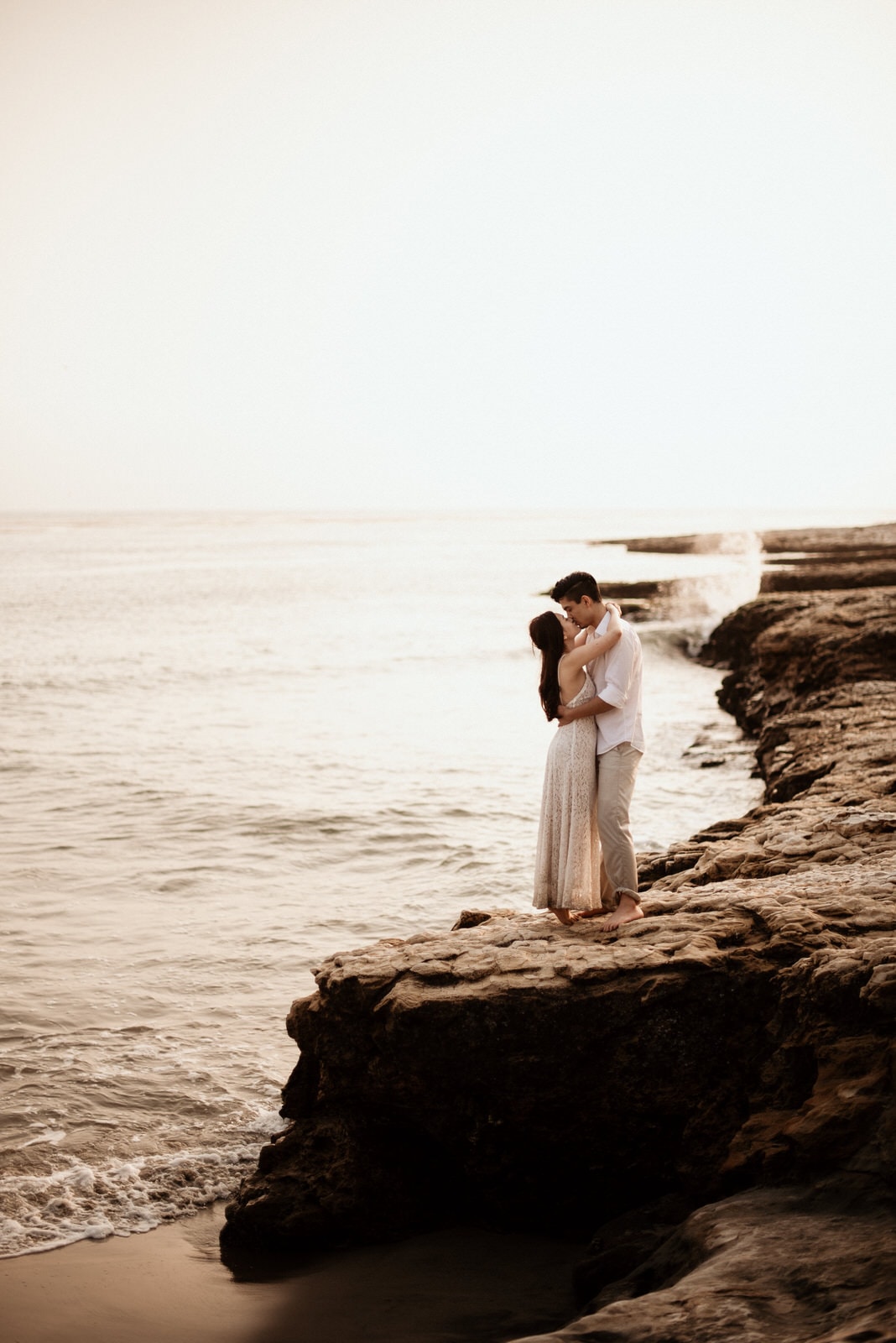 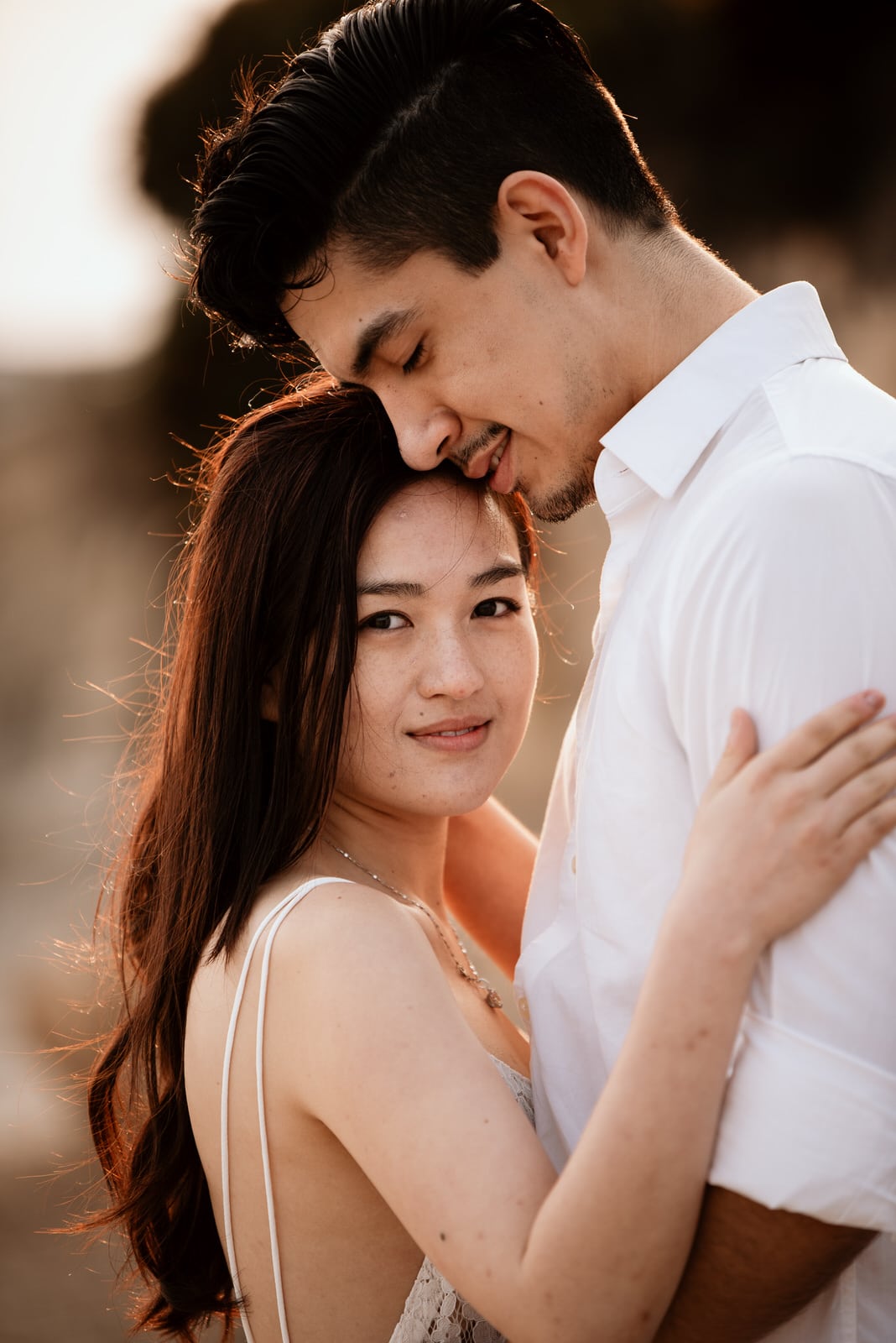 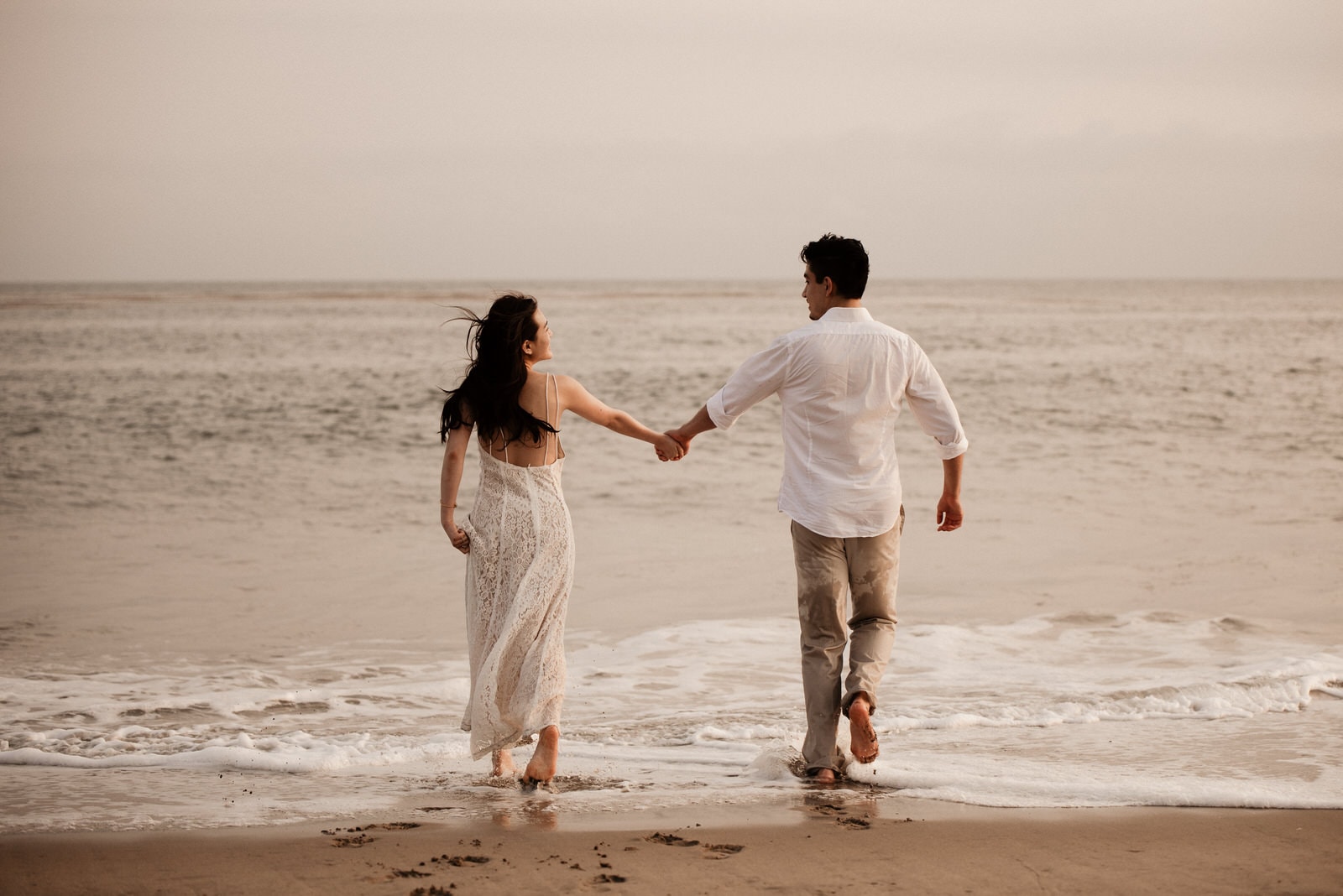 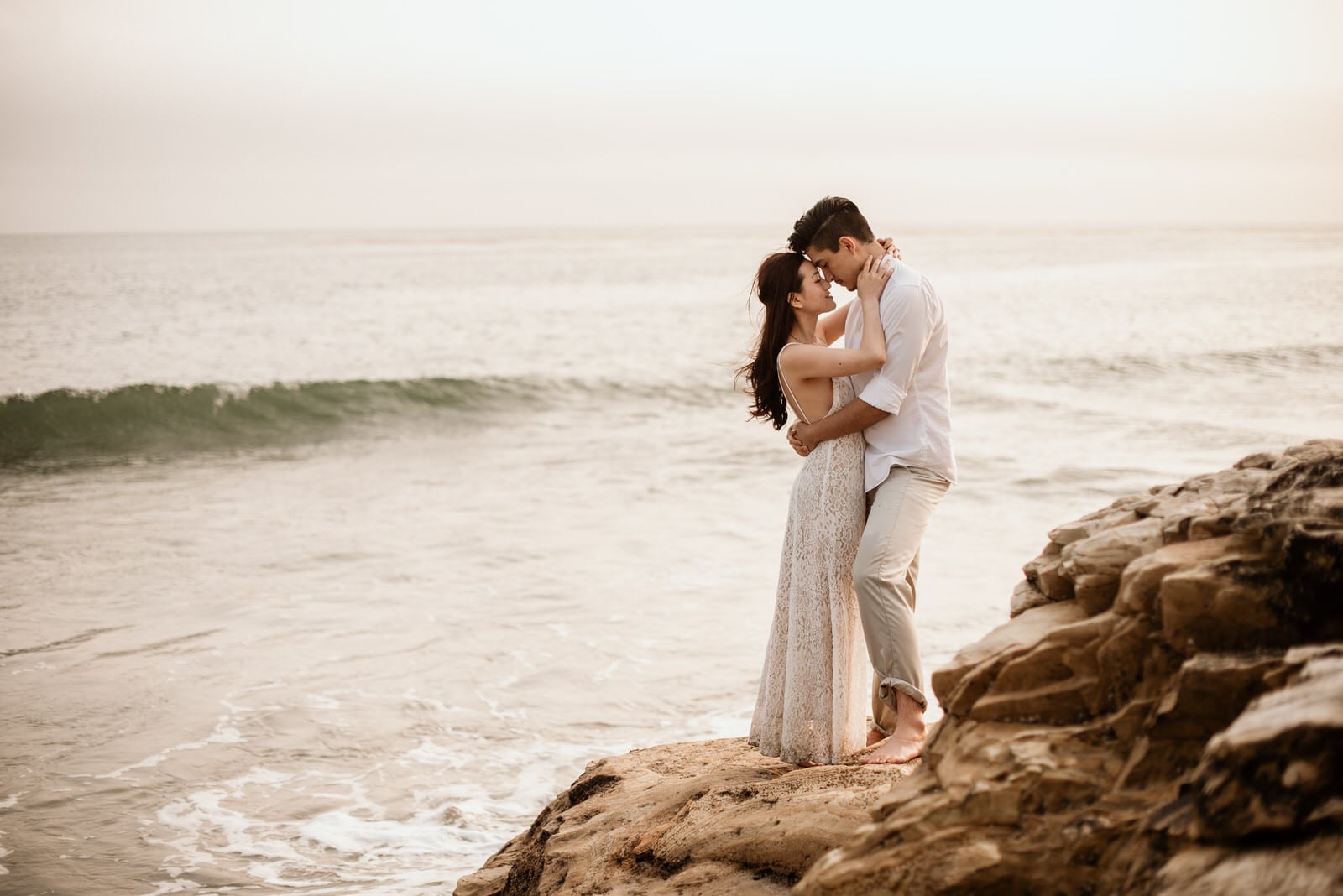 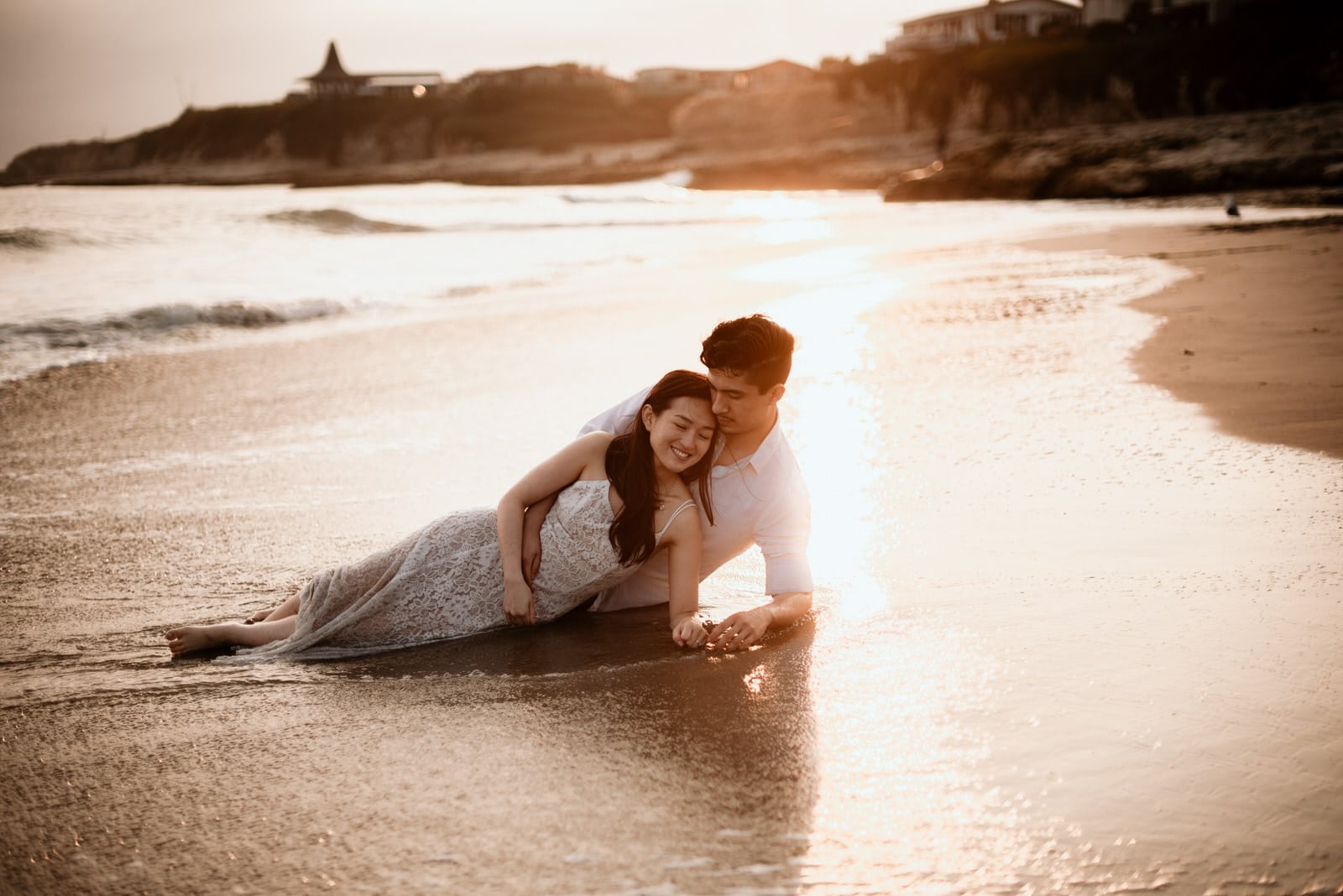 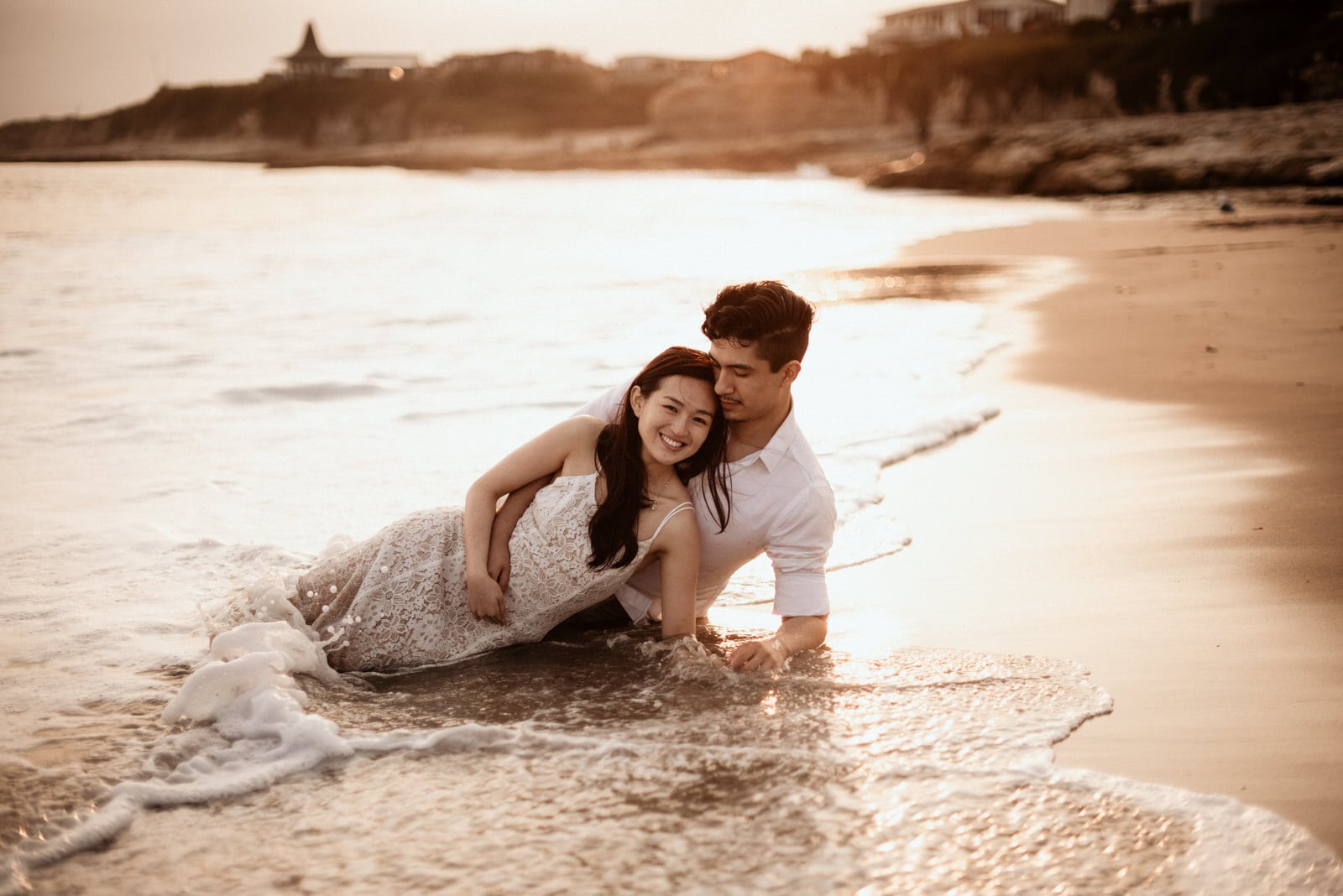 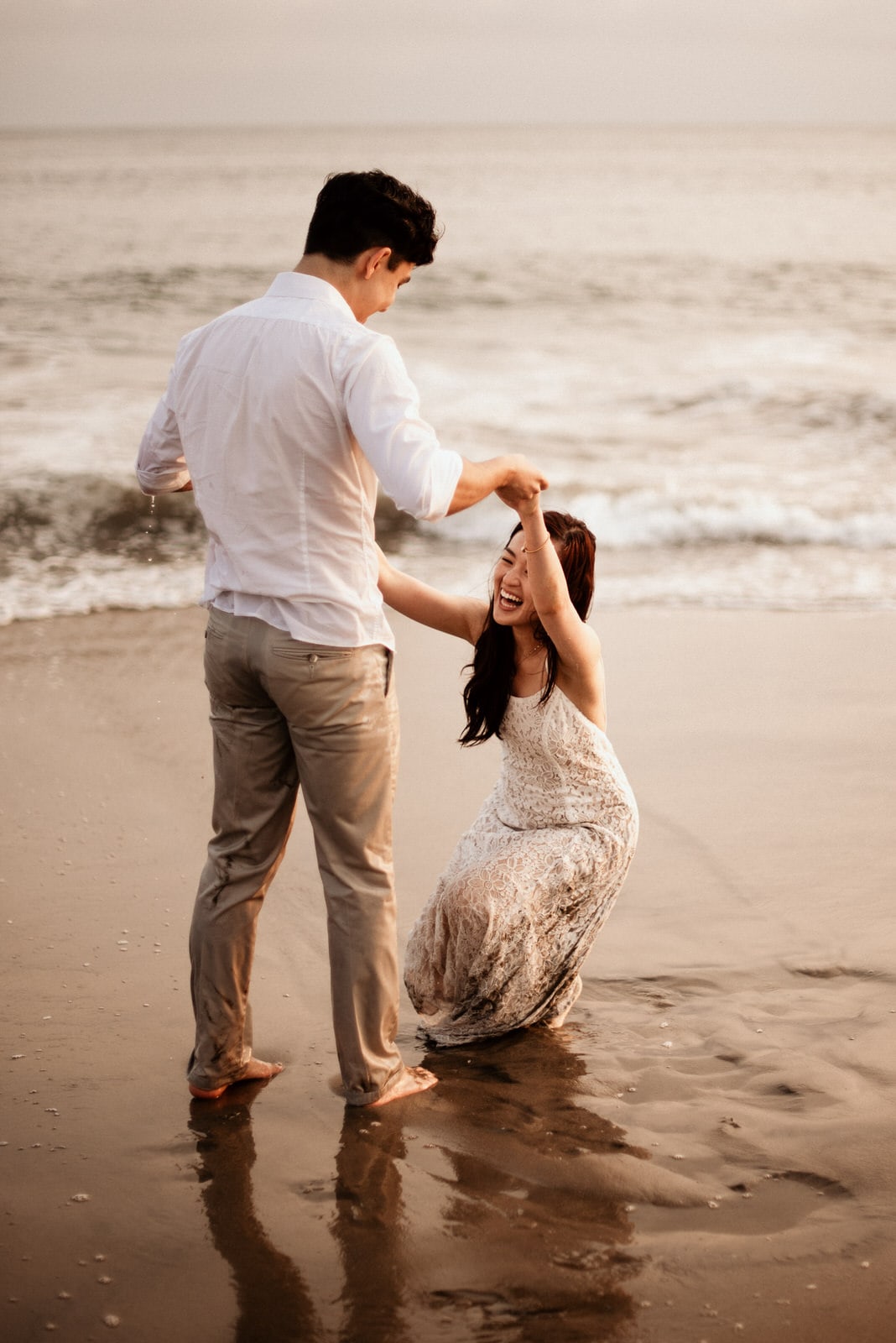 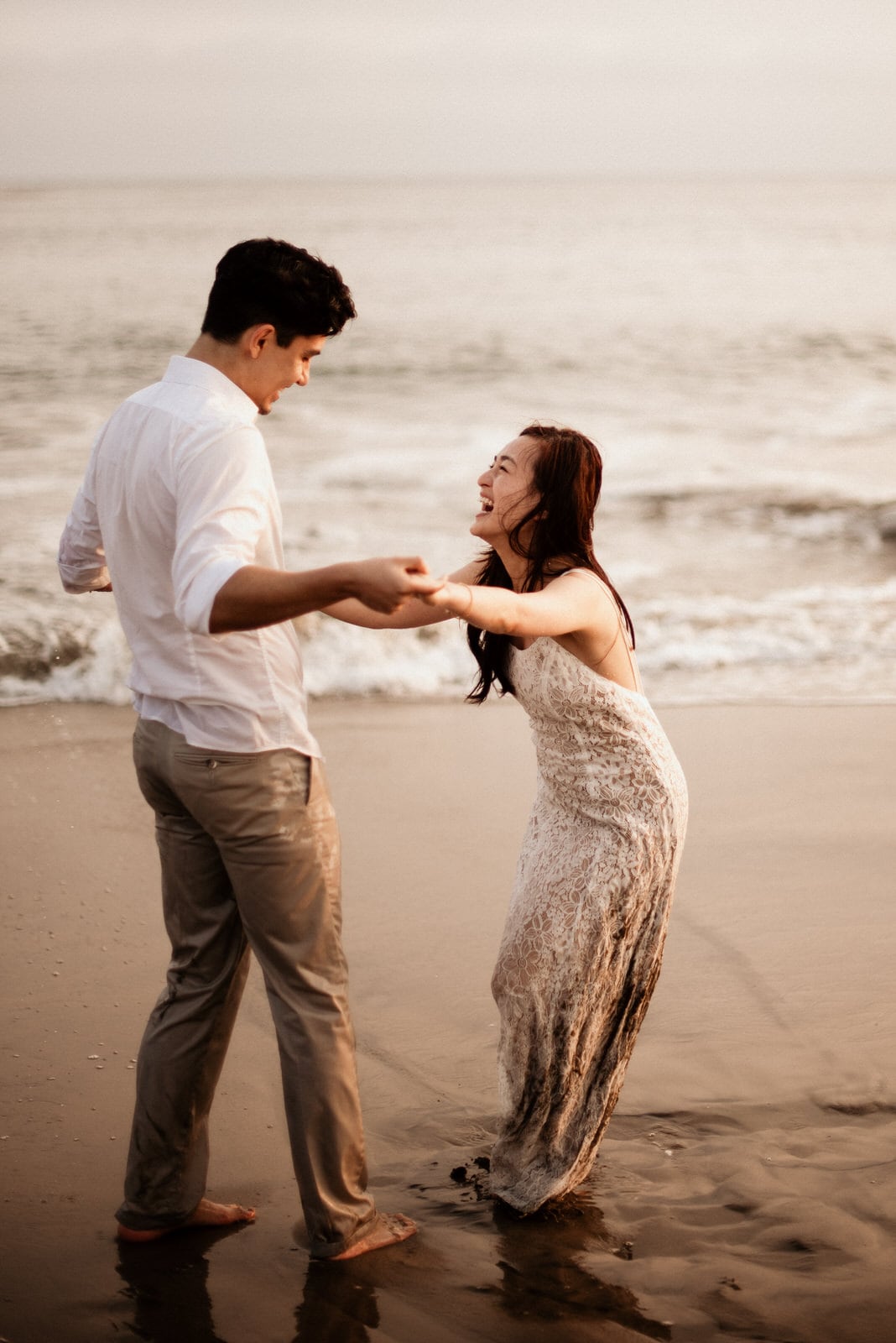 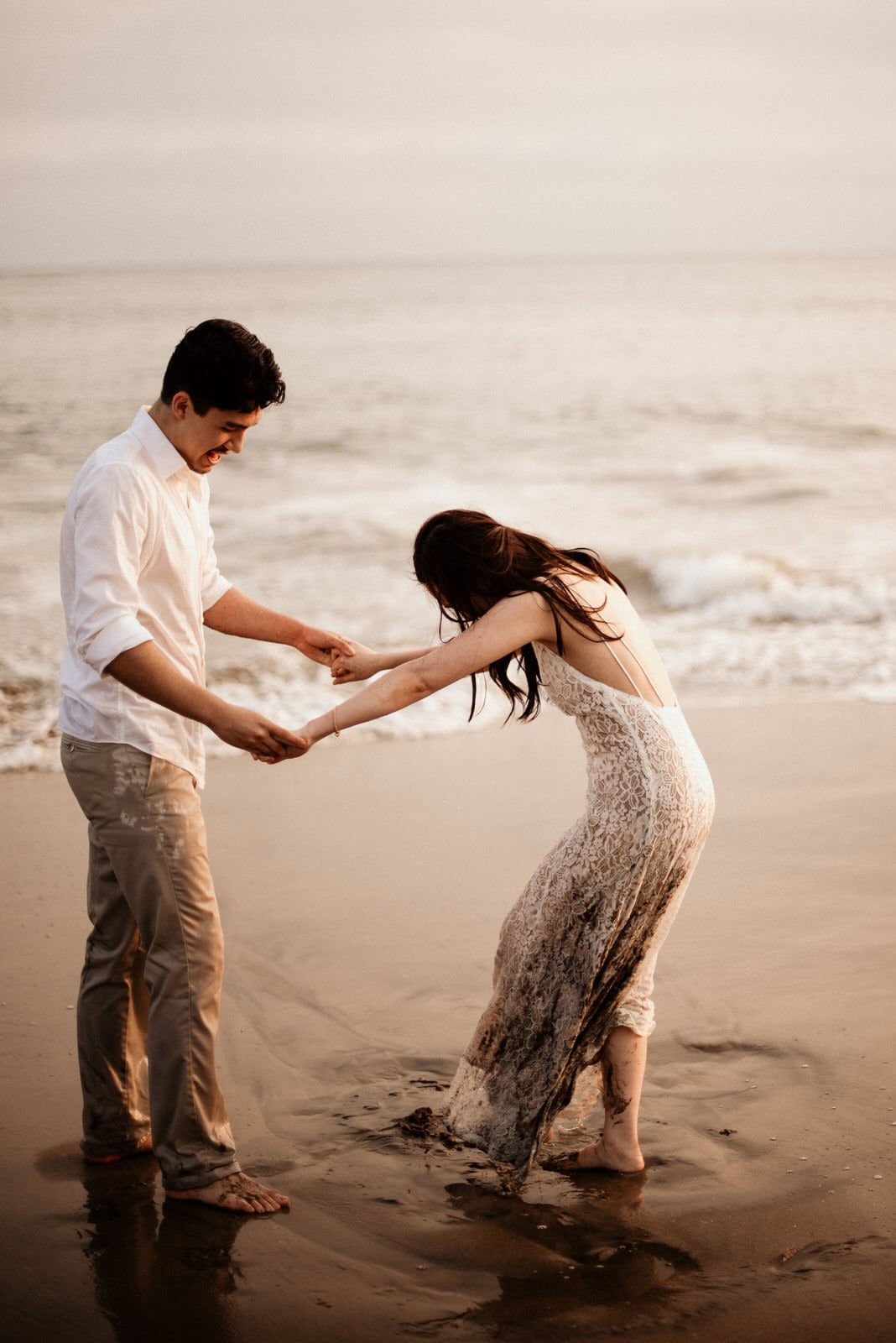 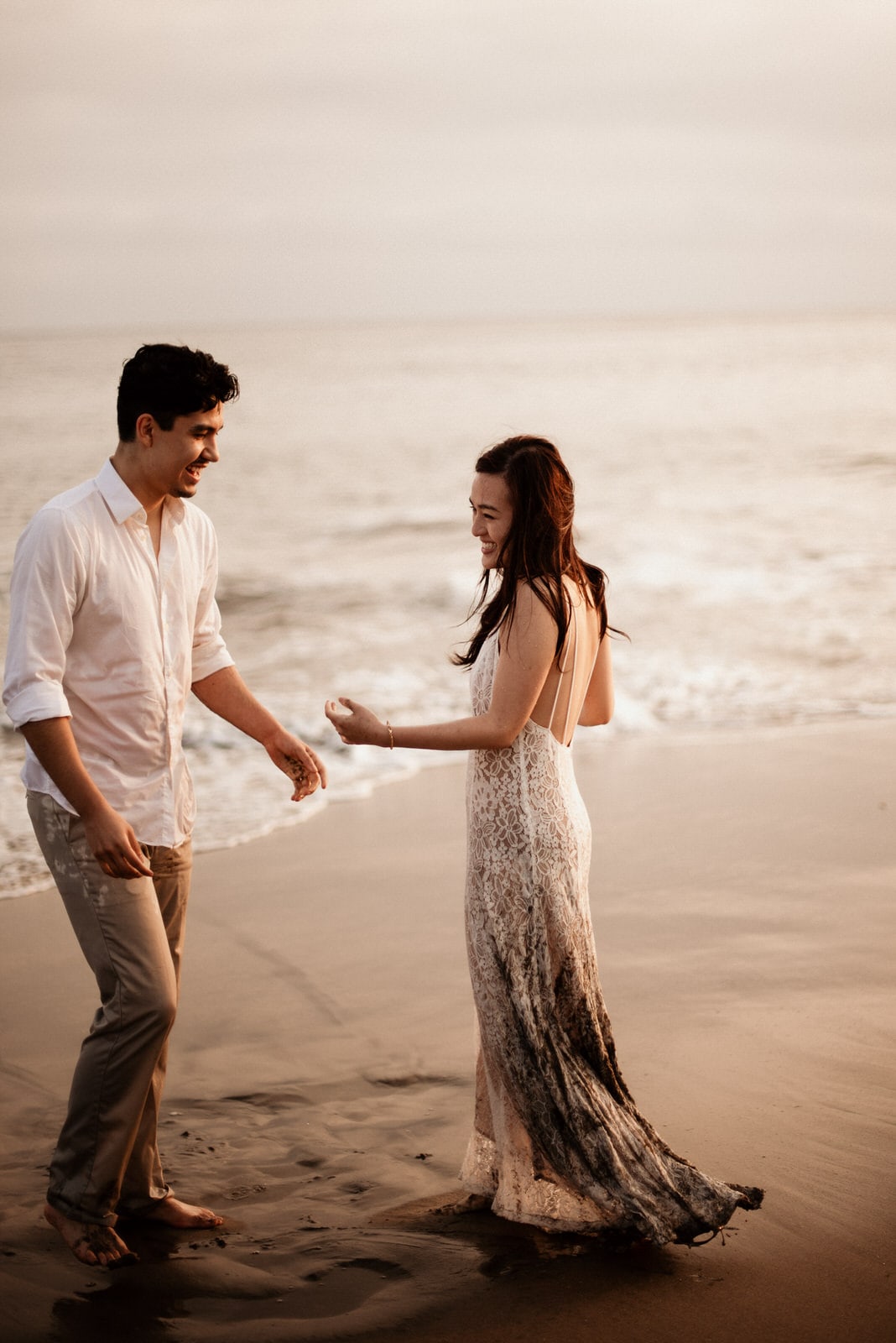 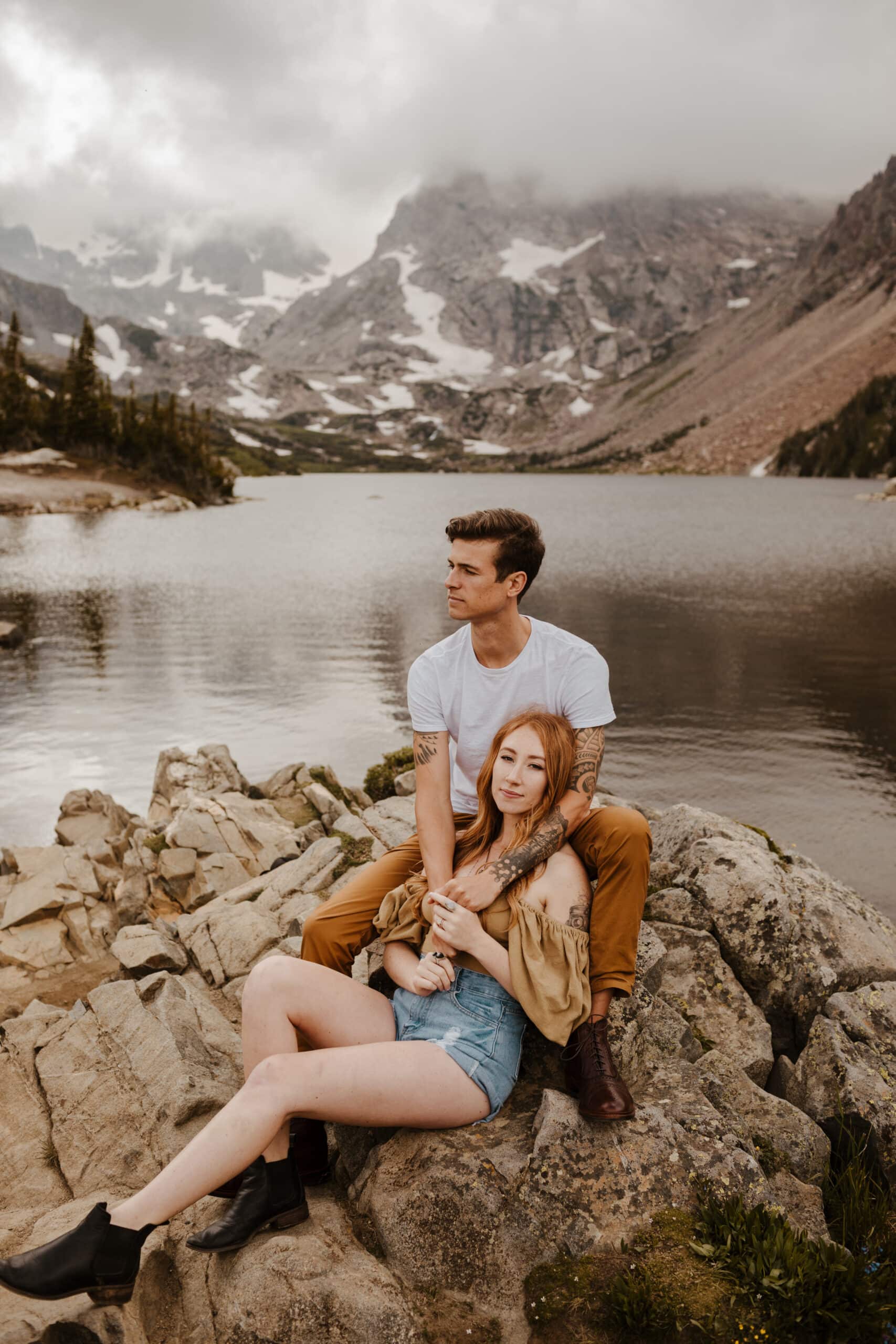 We photograph weddings, elopements and engagement sessions in Colorado, California and around the globe. 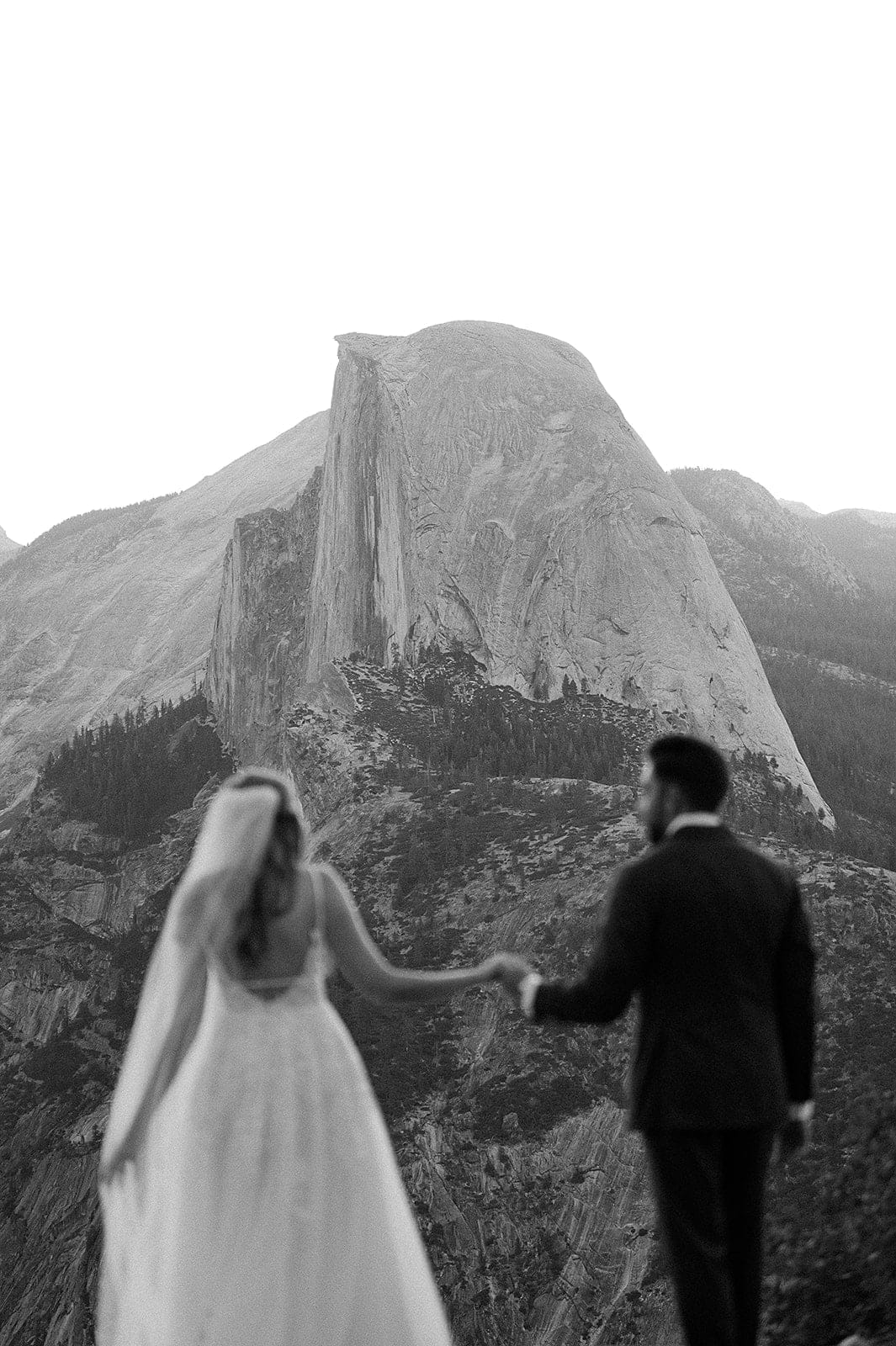 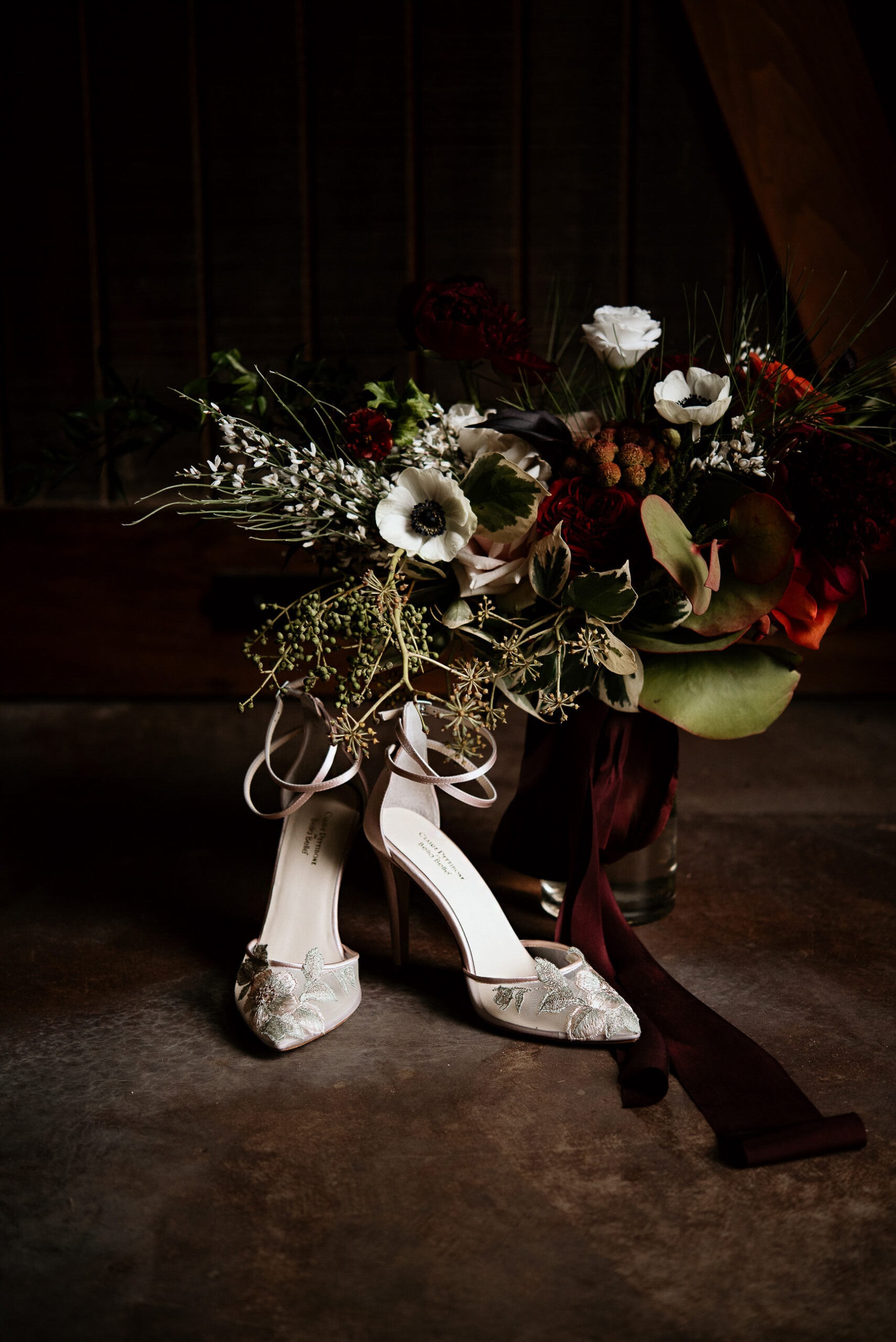 FOR ENGAGEMENTS, ELOPEMENTS AND WEDDINGS

best places to elope in the us 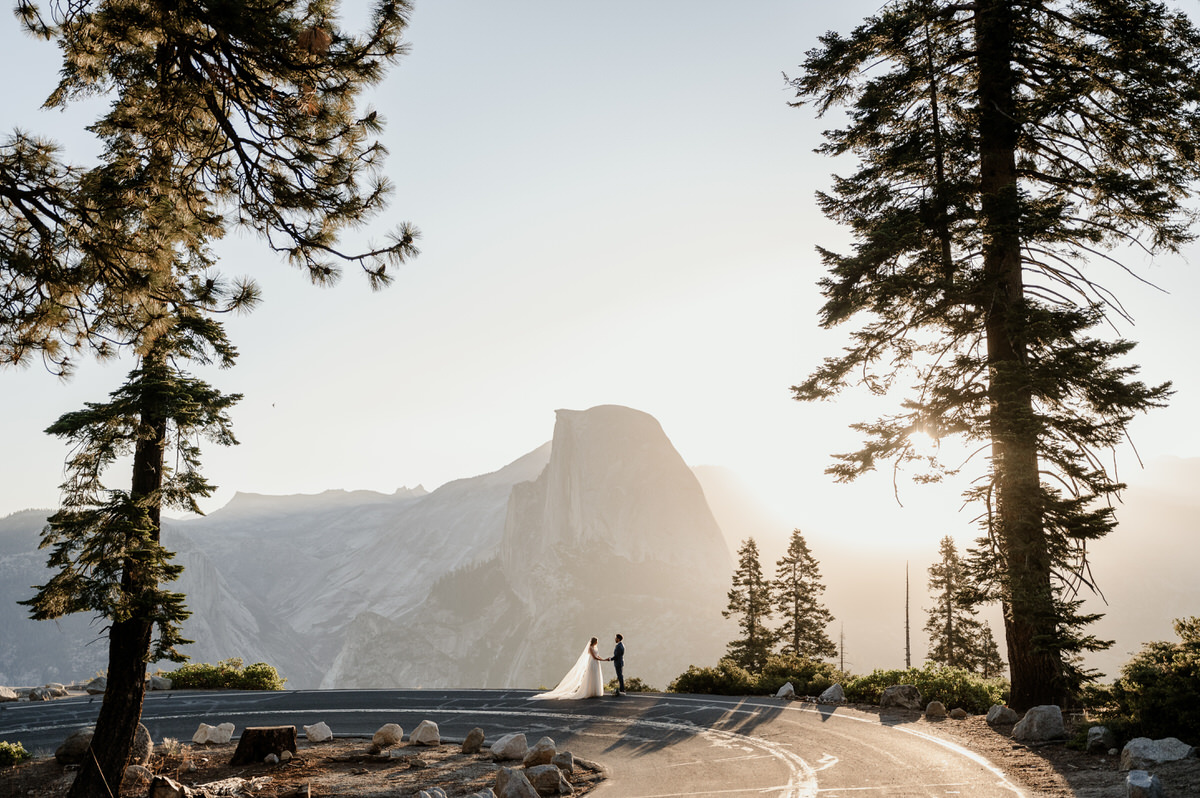 A list of the most beautiful locations for elopements and micro weddings across the United States.

TO HELP YOU WITH YOUR PLANNING

Your ultimate guide to eloping in Colorado including the best places, time of year and more. 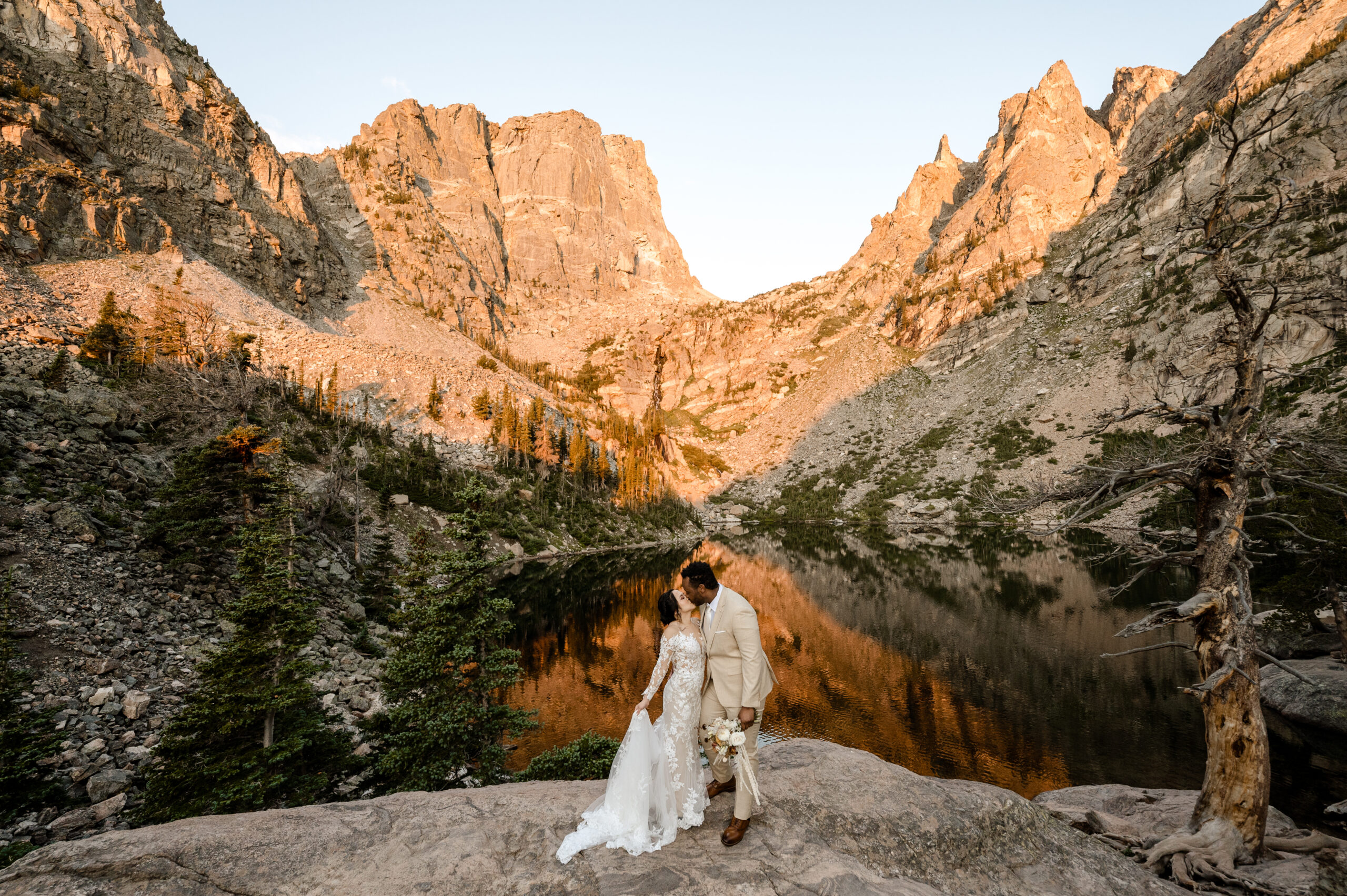 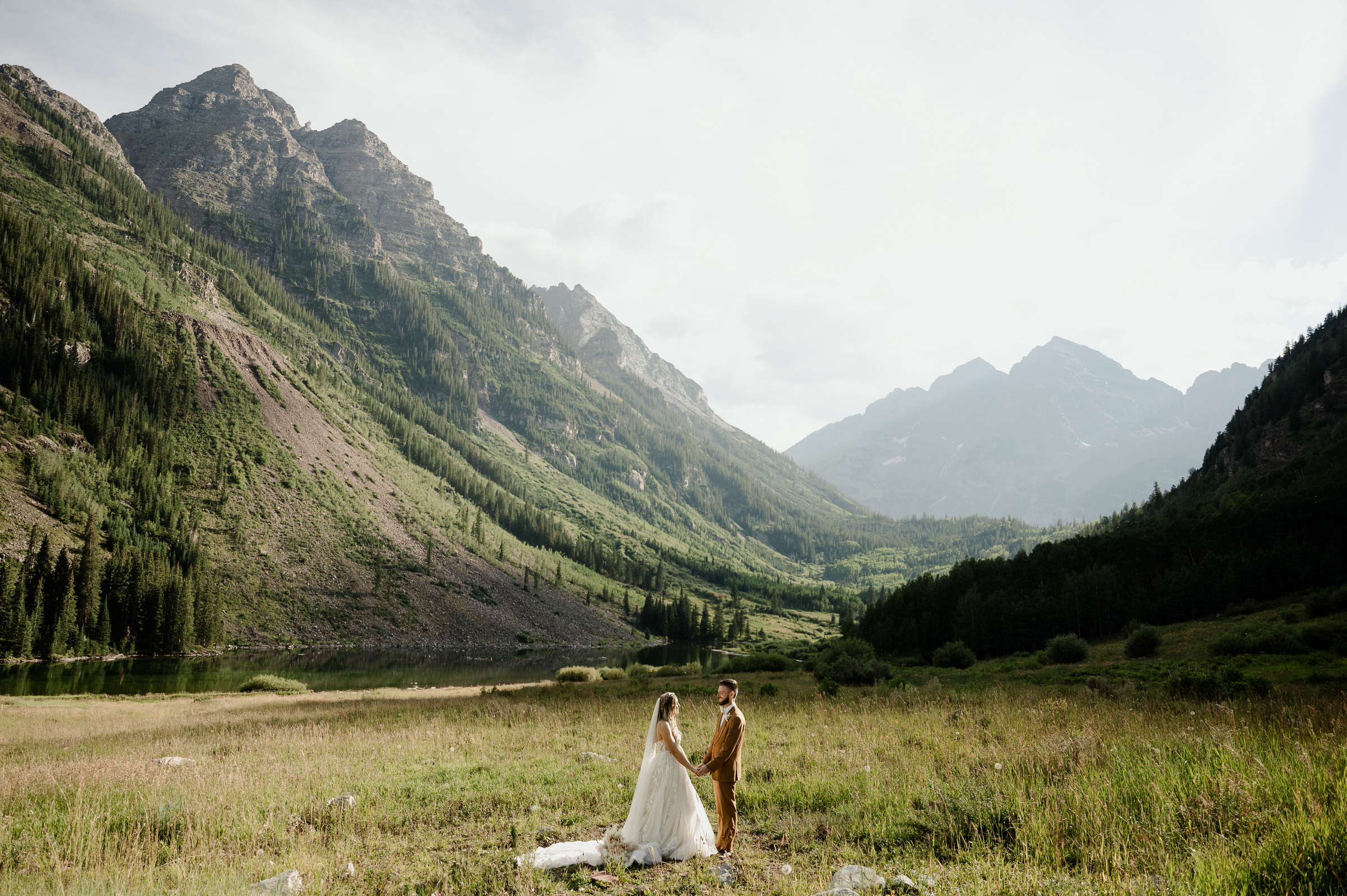 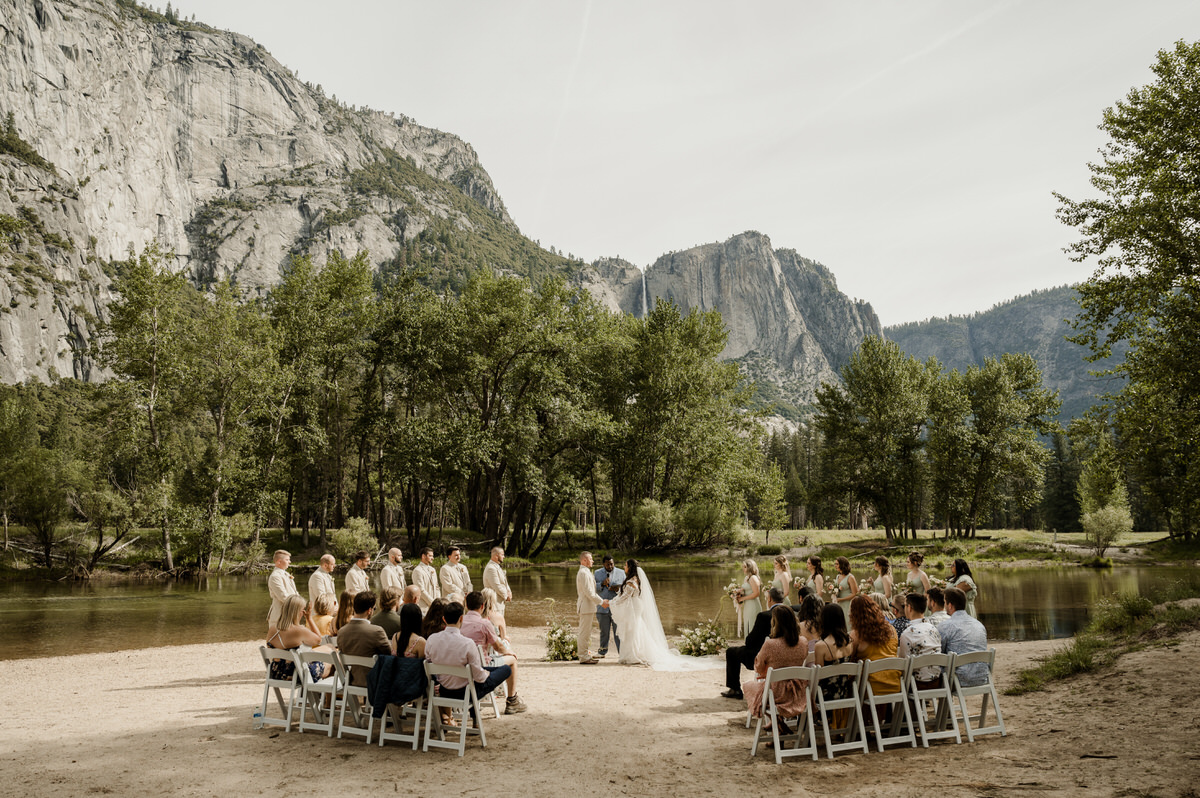